Bastian Velasco  is a DJ / Producer from Cali, Colombia who is venturing into the national scene very well thanks to his musical productions released on the British label Strakton Records and for being a resident DJ of the Colombian collective Underbeat Society.

In December of 2018 Bastian signed with the record label Strakton Records of London, England when he launched his EP "Visions" which consists of 2 songs: "Visions", a kaleidoscopic trip of Techno and "Into Yourself", a cosmic mixture and uplifting from Deep and Electro made of modular synthesizers and hypnotic voices.

Now this May 17th/2019 Bastian has started a new chapter with his brand new track –“Cosmos” which is a pure progressive techno attitude on his second official release on the British label. We can describe the song as a modular synth depict the abyss of the universe during an 8 minute trip smoothly designed by the Colombian producer.

Bastian signed with our agency Di TECHNO from Detroit, Michigan as an official producer within this exclusive collective. This encouragement made Bastian want to take his music to the next level with only focus on producing more sounds for the world to enjoy. 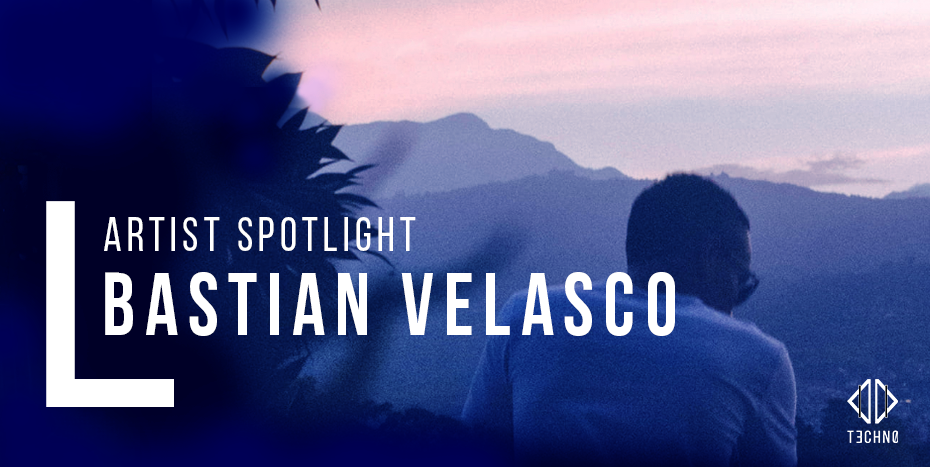 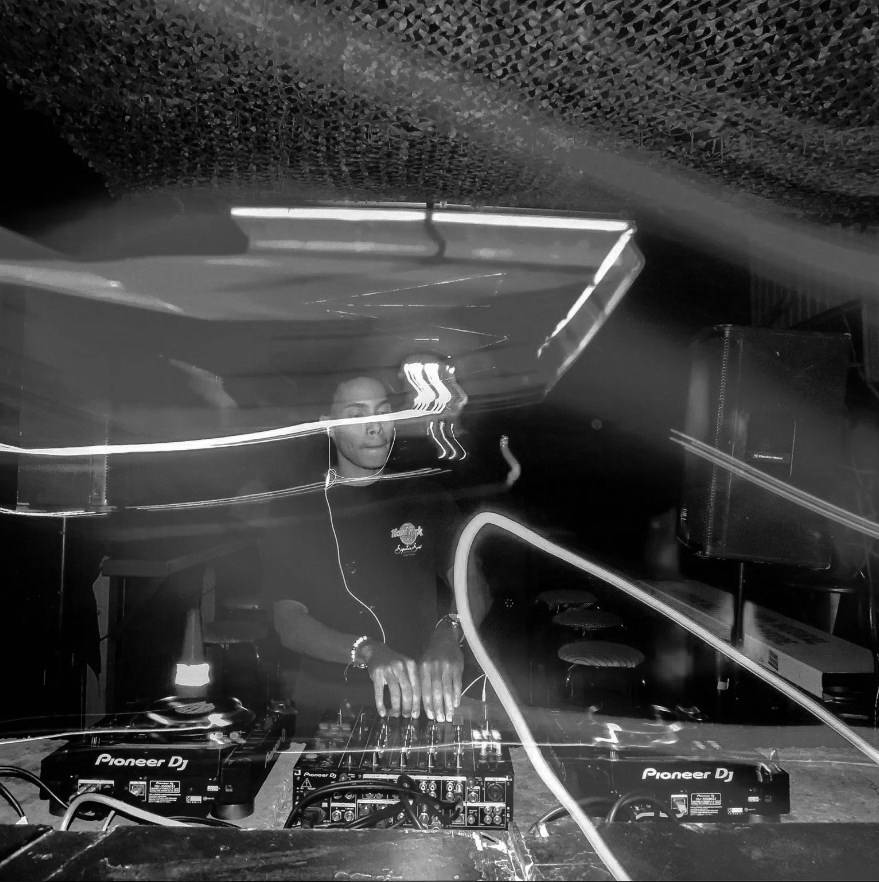 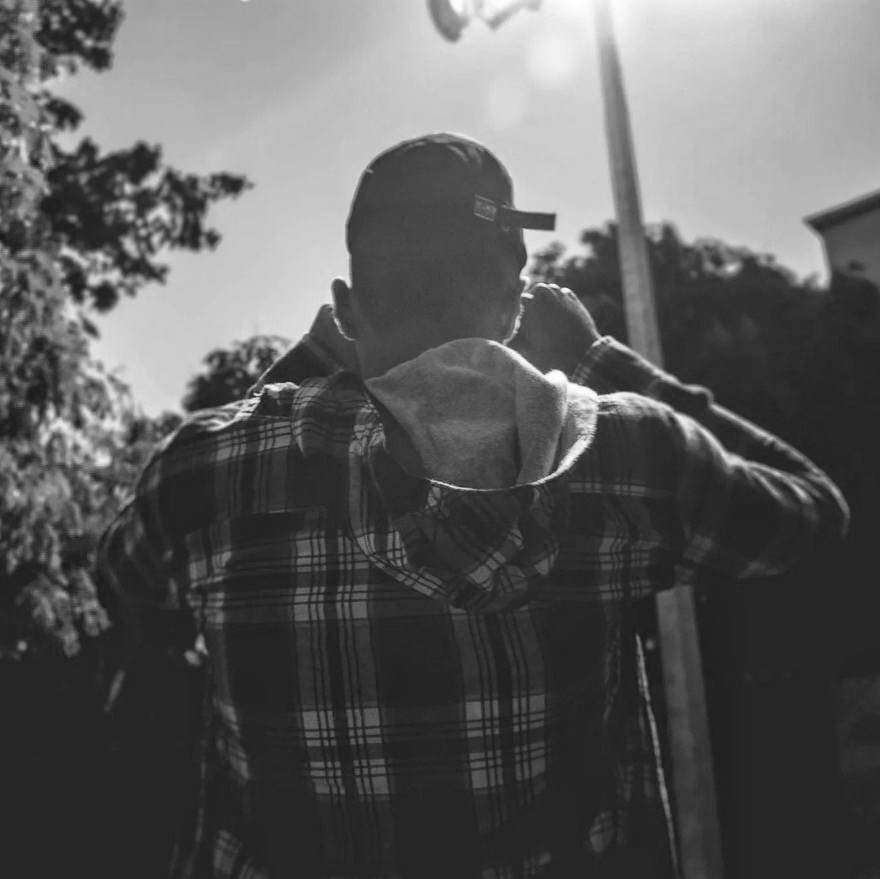 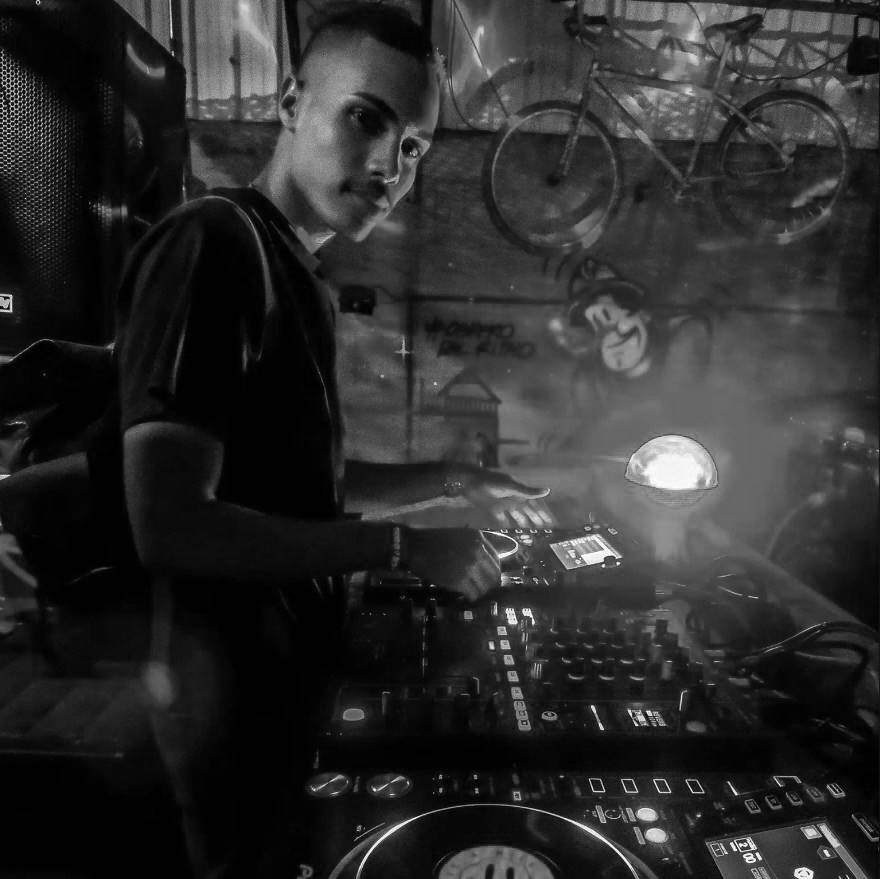 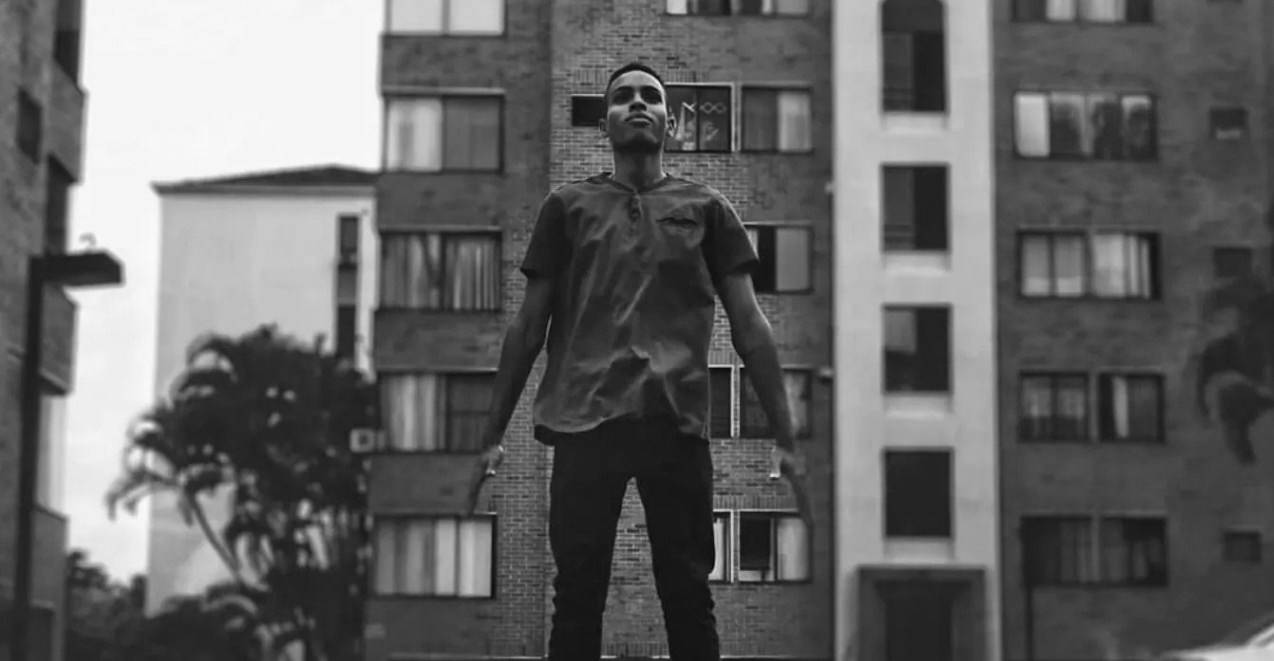