Ben A has evolved his sound, approach, and style, and enjoys playing for the masses whenever possible. A regular at some the elite nightclubs in North America including Beta and the Beatport Lounge in Denver, Output in Brooklyn NY, Club 01 Cero Uno in Playa Del Carmen Mexico, The End Up in San Francisco, and Avalon in Los Angeles, to name just a few. Outside of live performances, Ben has a number of sets that have aired on sites like Ibiza Radio One, Proton Radio and Frisky Radio.

Ben A has been a staple in the Denver music scene for well over a decade, and has made lasting impressions for his sets across the globe. In 2019 &amp; 2020 Ben A received the honor with being named as an official Artist of the Winter Music Conference. Ben A has been relentless in the studio with his production and latest releases on Toolroom, and the legendary Saved Records. 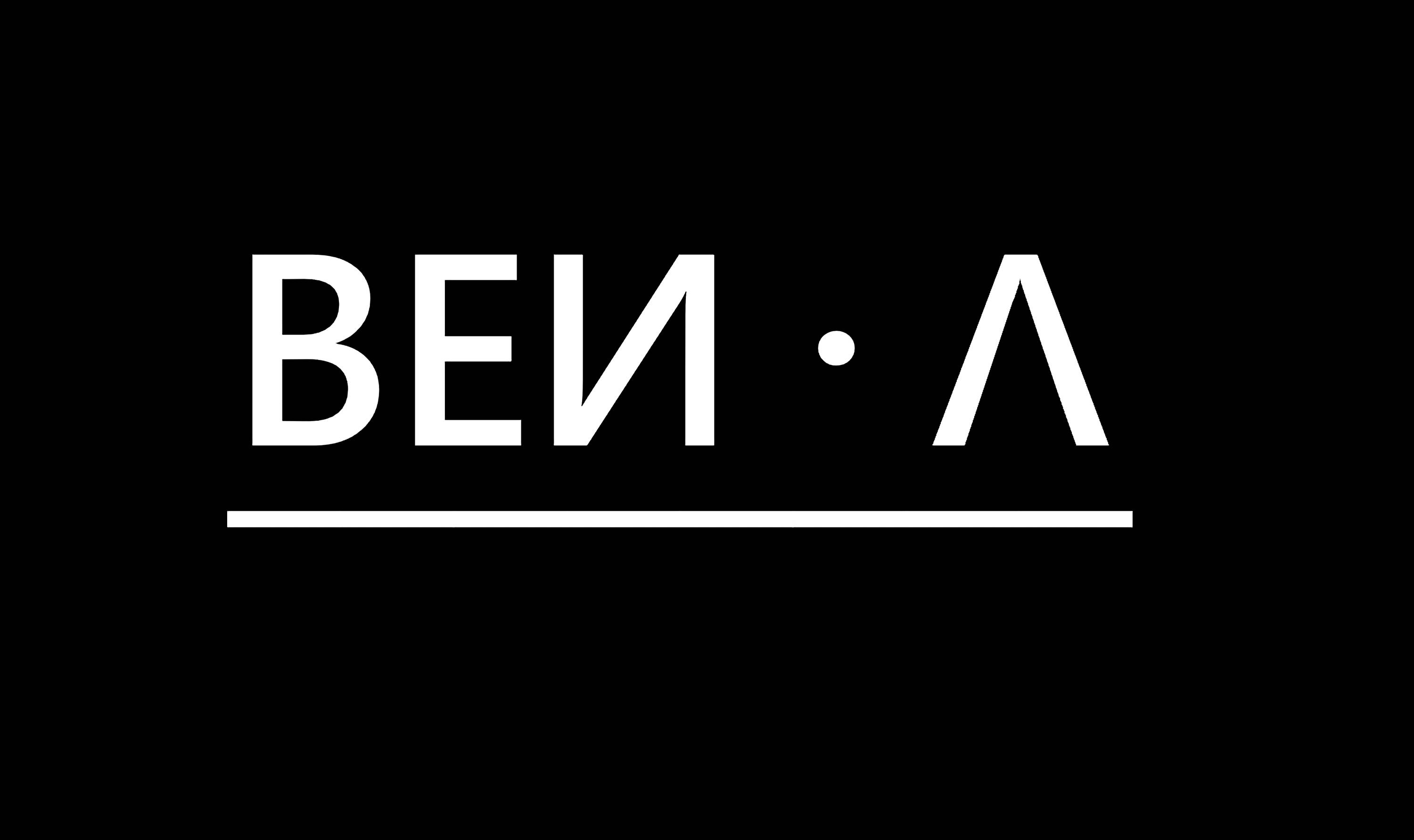 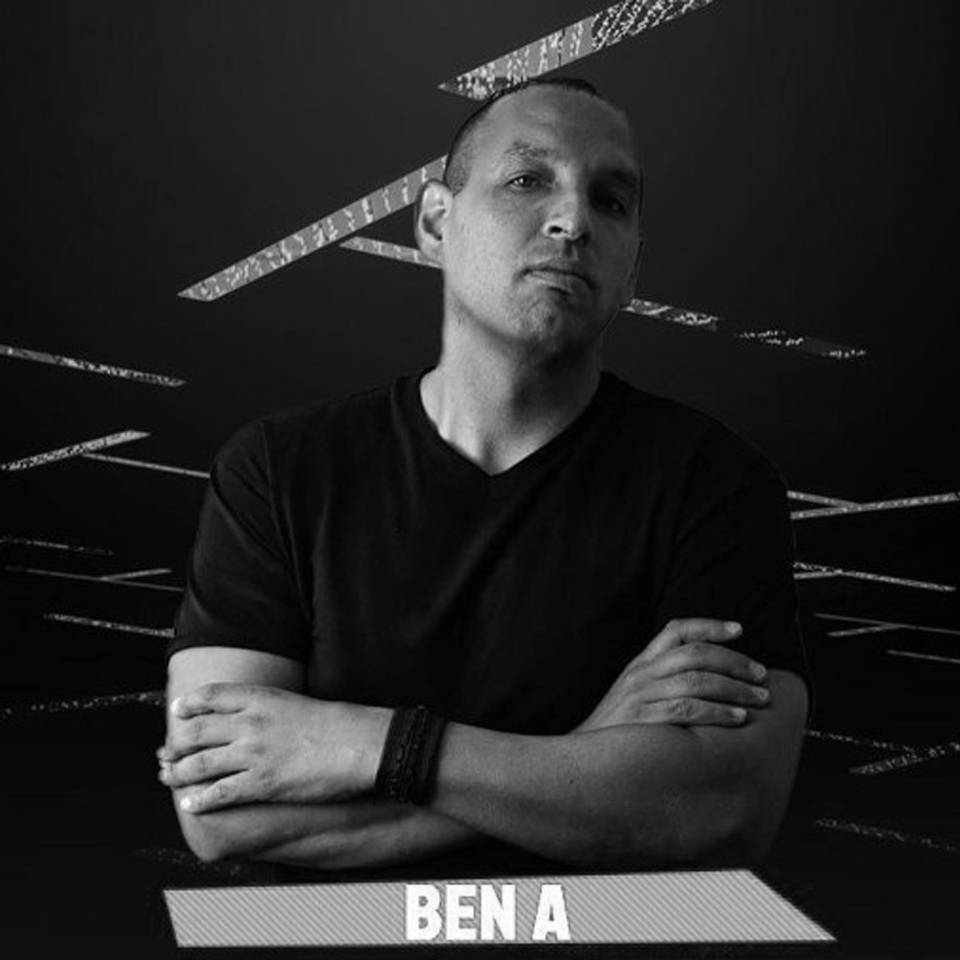 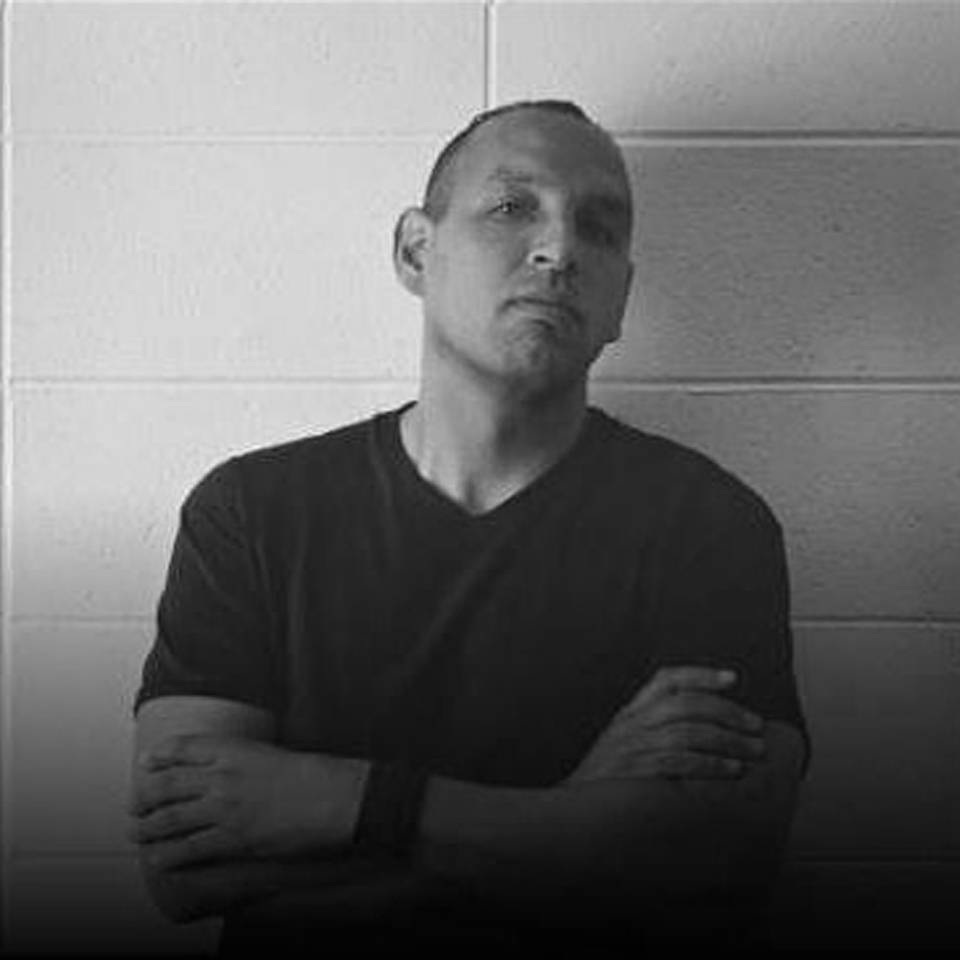 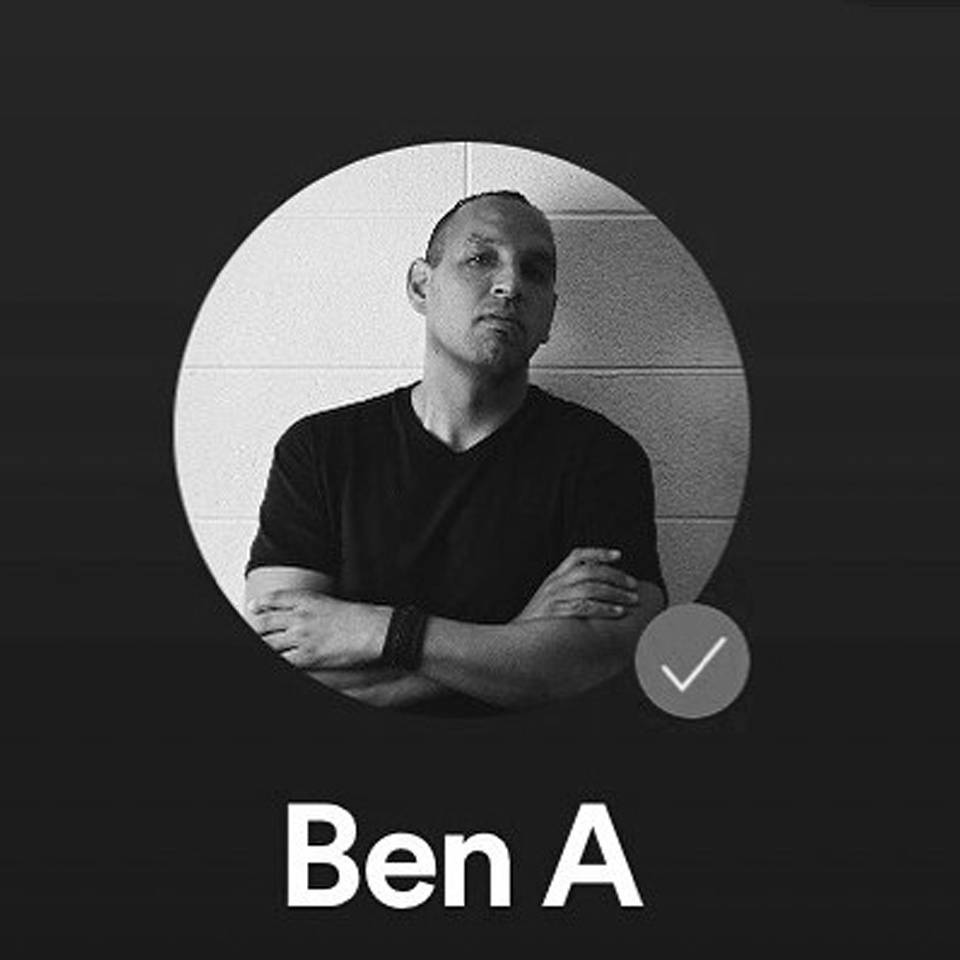