One of the most charming DJs in the business. A musical ambassador and a veteran of acid house, a champion of techno, a dance music pioneer, label owner, King of Ibiza – you name it, Carl's been there and done it, never losing sight of his passions – playing music, breaking tunes and celebrating life.

It was at the age of 15 that Carl bought a set of turntables and began working as a mobile DJ. Disco was the first music that captivated him but by the early 80s Cox had moved on to playing the same music as other young London DJs – rare groove, New York hip-hop and electro. He was perfectly placed to hear Chicago house music in its earliest forms, and when the epic 'Acid Trax' by Phuture (a.k.a. DJ Pierre) came out in early '87. “It was then that I thought, 'This is it,’ says Carl. “I would do my parties, and I'd play old rare groove and hip hop and soul and I would say 'Right you've got to hear this Phuture track’ and people would just stop and listen.” 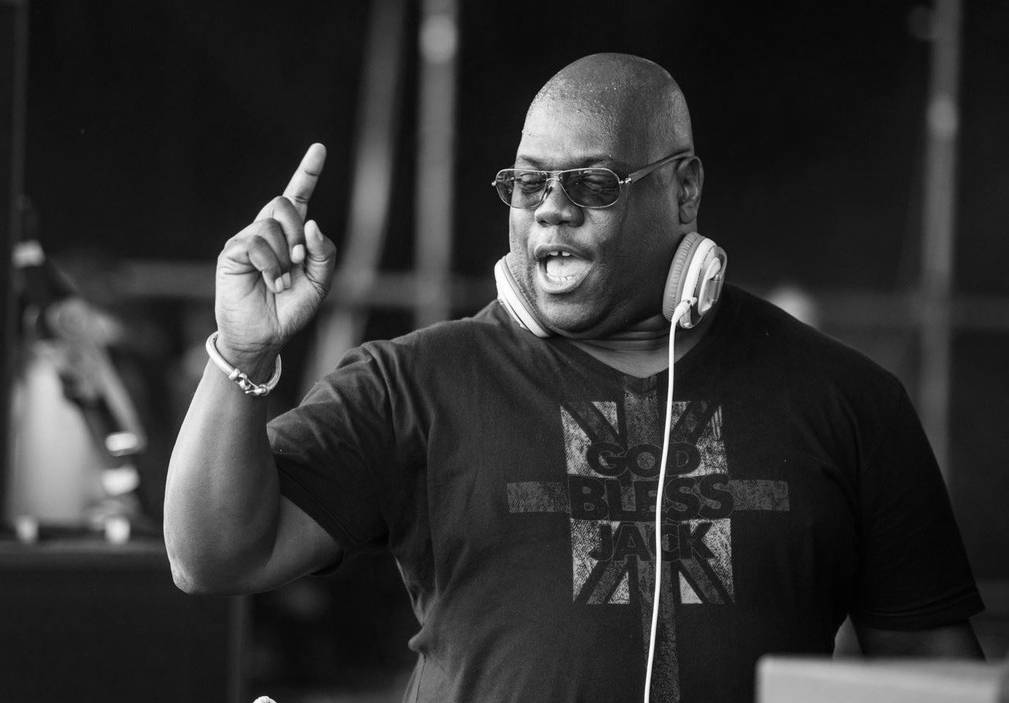 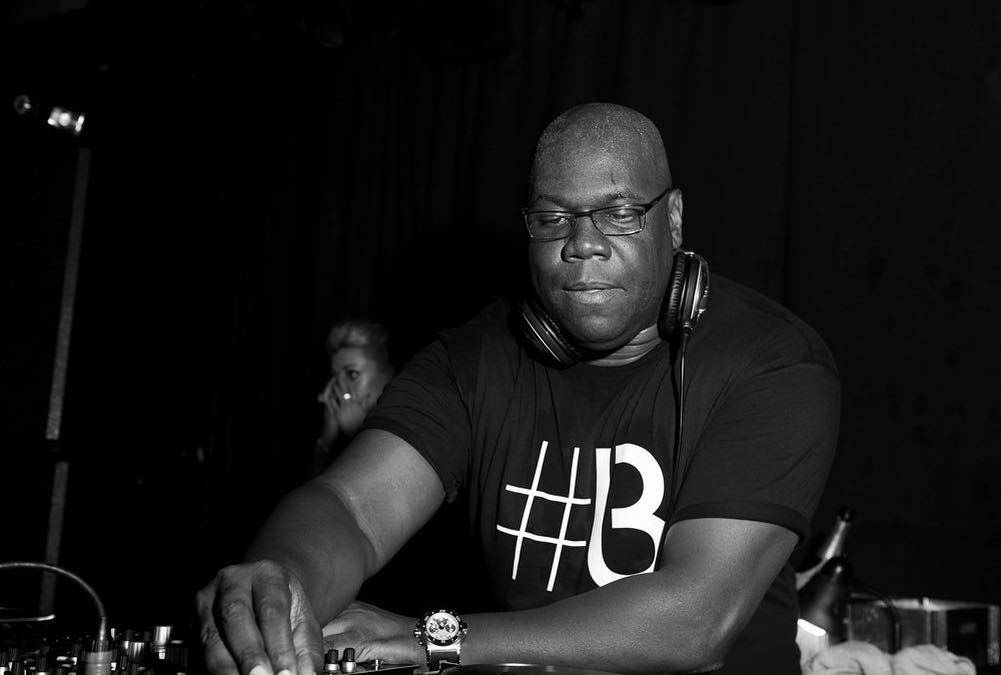 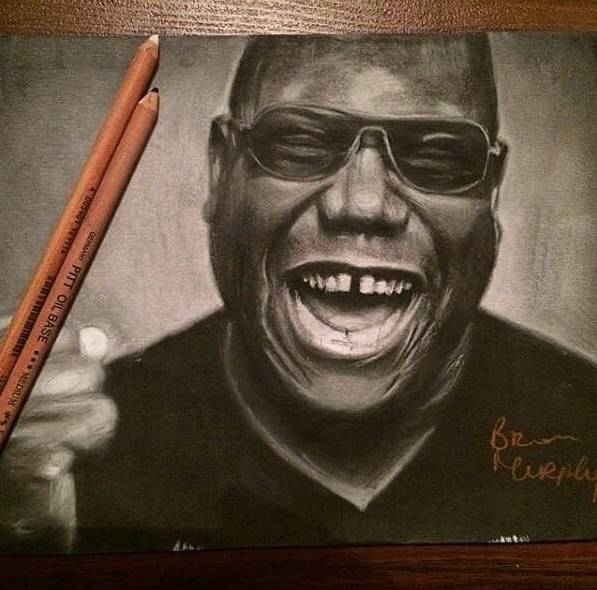 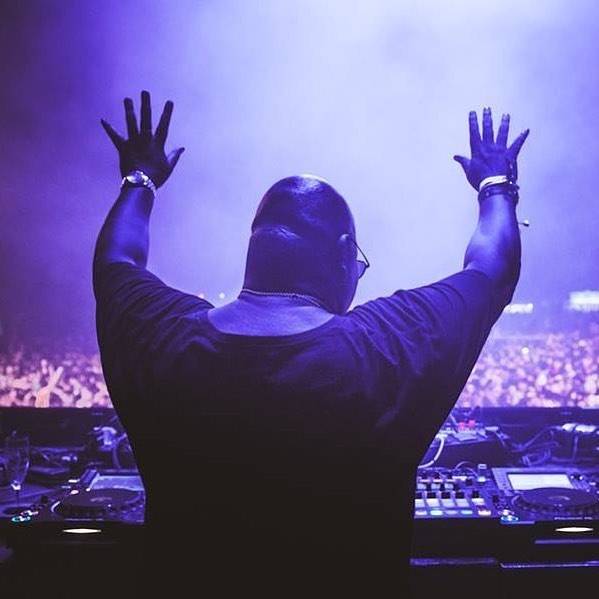 Who remembers jamming to this one at Cave Gallipoli back in August?!

When the music flows through your veins.

Tokyo, you never disappoint!! Had a great weekend with @resistancemusic, missing it already! 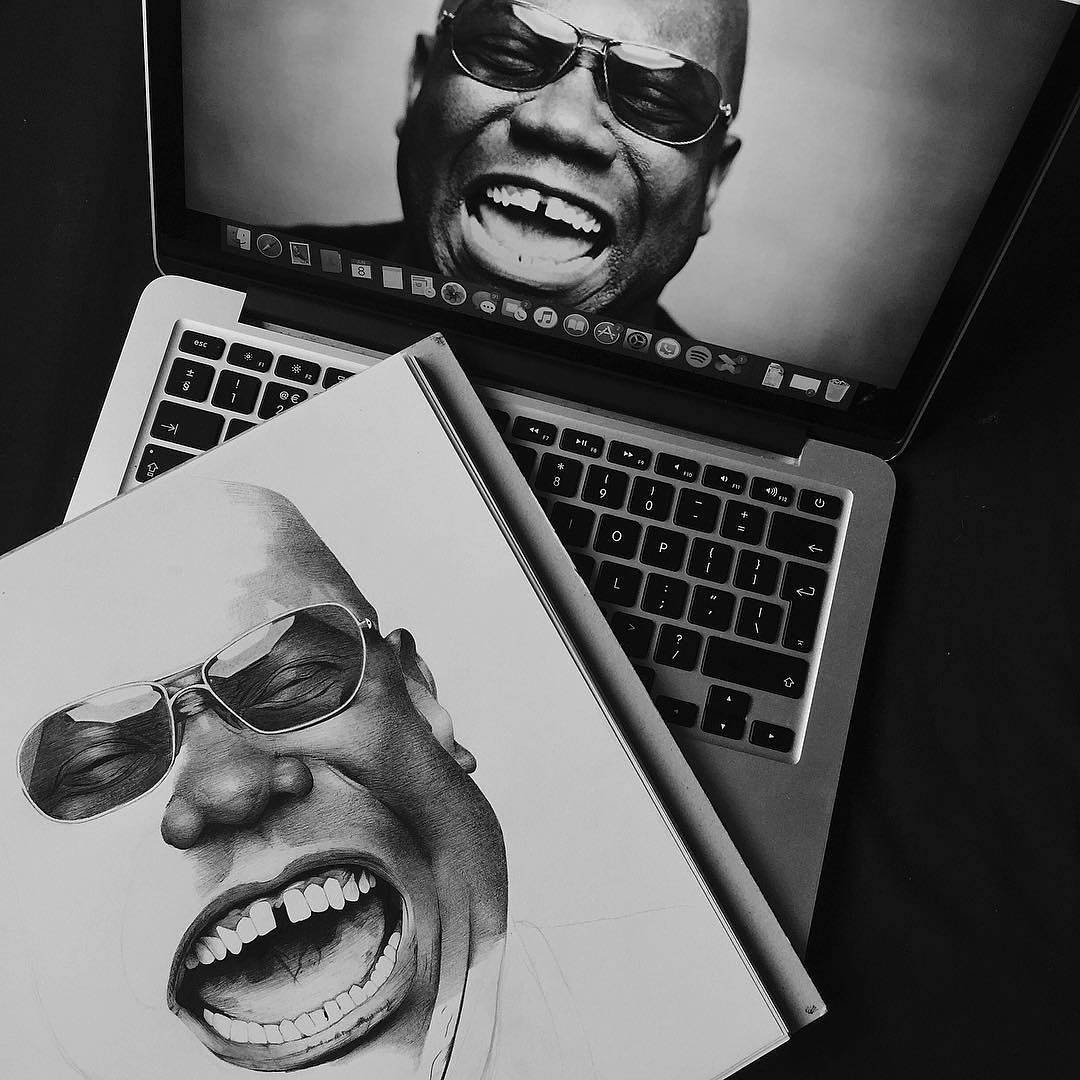 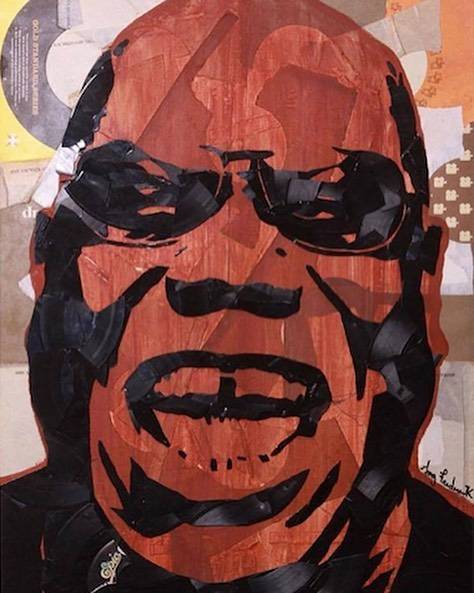 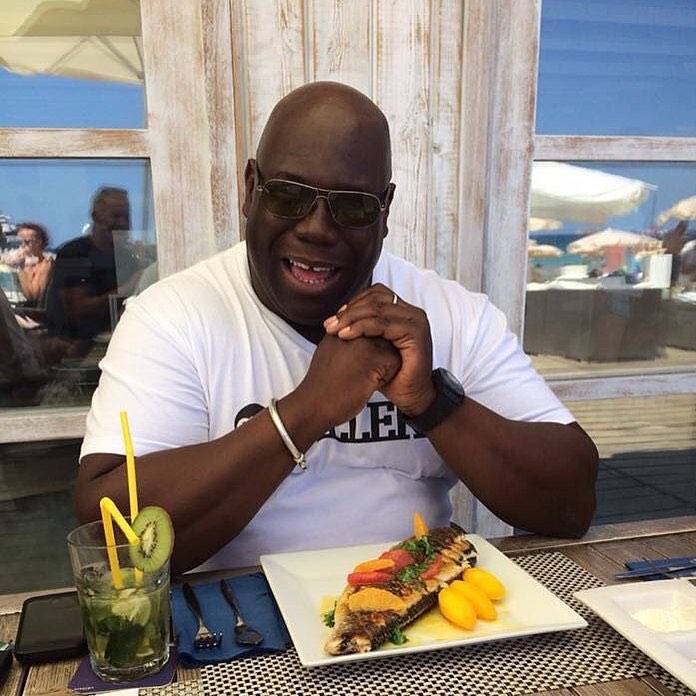