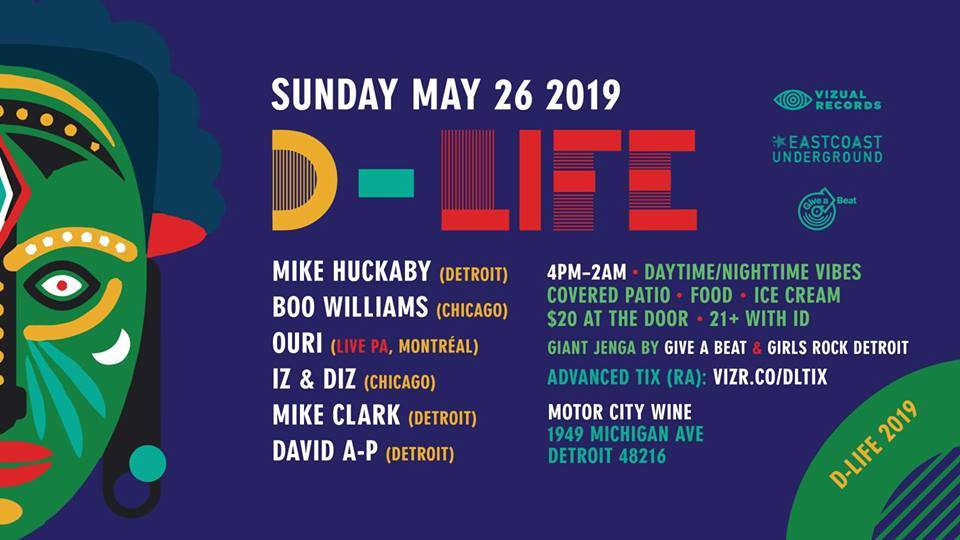 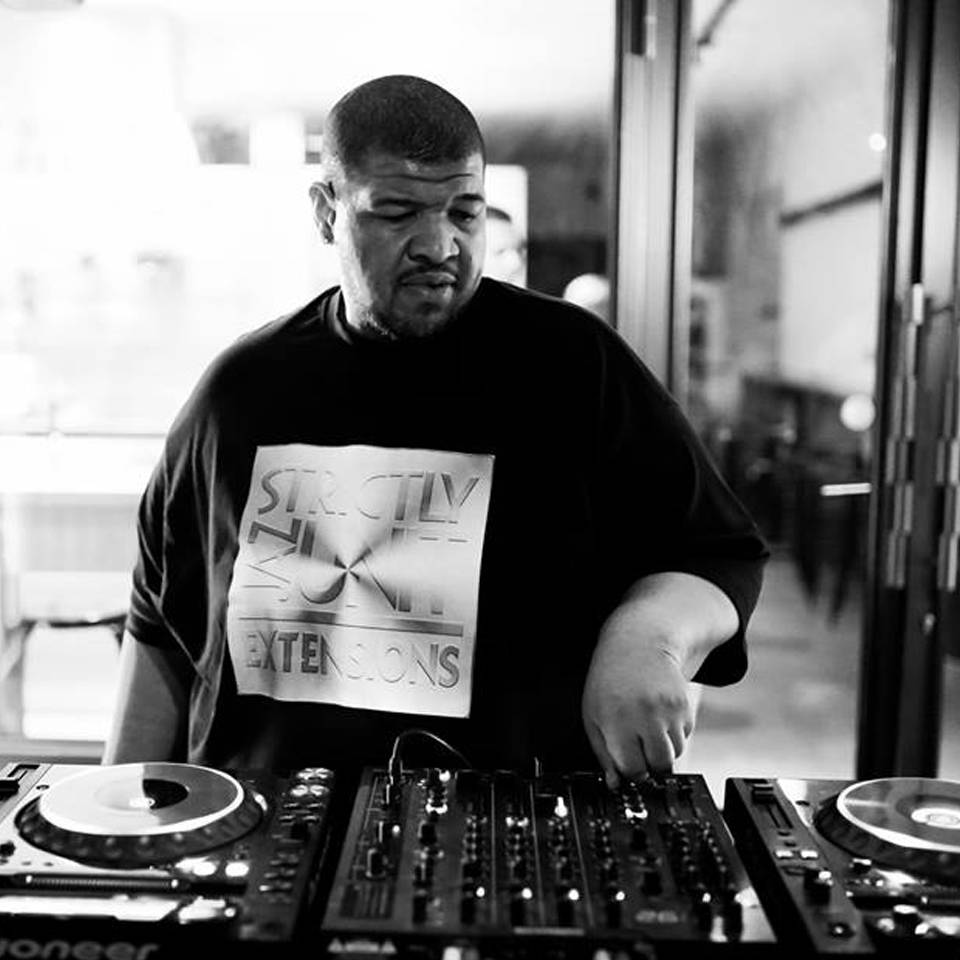 Joshua (Iz) Michaels was born on a 120 º (40º C) day in 1969, the same day the first manned Apollo mission blasted off to the moon. Growing up just outside of Chicago in Oak Park, he was influenced early by the architecture of Frank Lloyd Wright who was based there, as well as the culturally rich city itself.

Taking piano lessons from age five, he quit at age eight so as to be able to play football and get into trouble with all of the other neighborhood kids, although he always kept playing. 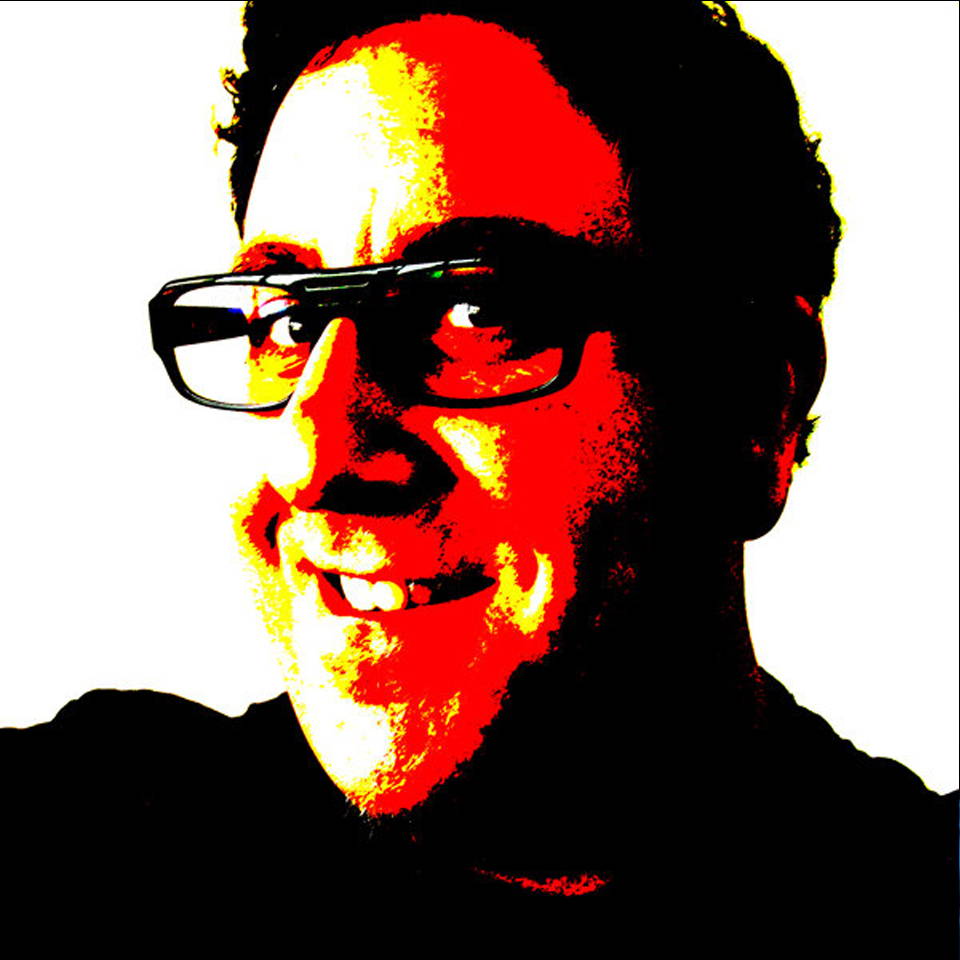 Iz & Diz - The Iz & Diz story began in 1991 when Dwayne ‘Diz’ Washington and Joshua ‘Iz’ Michaels met at the now infamous Red Nail encampment in Chicago and became instant friends. Building on this affinity, their mutual love of music, and their previously yet separately established nicknames, the duo made their first musical steps together as Iz & Diz in 1993.

Iz & Diz have never shied away from experimentation yet always stayed true their musical roots. 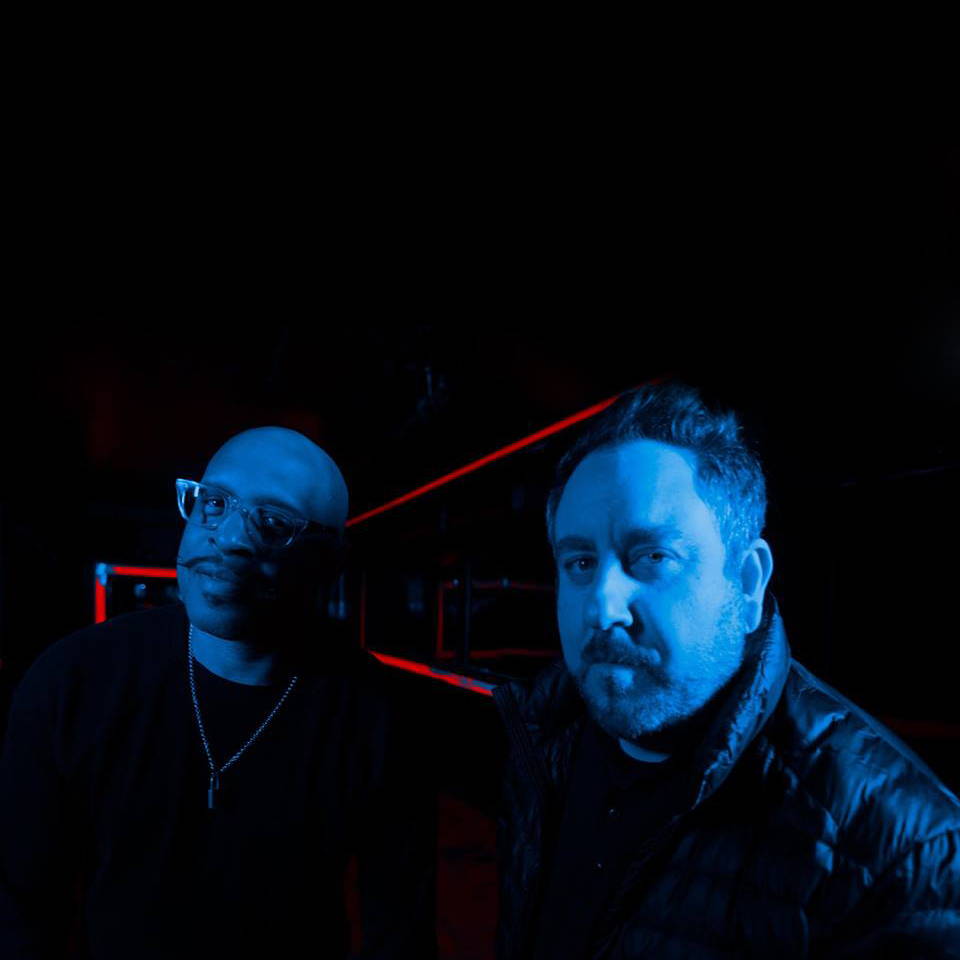