Proud to represent DJ Badskoba; an Underground sensation that was born in Karvina, Czechoslovakia. He is currently mastering musing with residency in Fosnavag, Norway.

Badskoba emerged his passion in electronic music since 1990's with influences like Prodigy, Chemical Brothers, Daft Punk, Fatboy Slim. Not much time later, he fell for the sounds of techno King - Carl Cox; legend in our industry for his unique sounds and big personality.

His passion for music began to boom into a professional career as he began to mix with several controllers (Herculles to Pioneer). He made a profile public for others to enjoy his music using sound platform, Mixcloud while reaching top charts in less than a year.

DJ Badskoba developed his own radio show "NORDIC GROOVE" till 01/19 on WAM FM. Every week his show hosted global techno djs collaborated with his own music.... And his shows are been ranked TOP 5 on several techno charts...He reached over 4, 6K followers and 37K plays and 15K likes on Mixcloud within 18 months.

Collaboration with more than 30 International DJs with producers like Jake Cusack, Diana Emms , Pit Pain, Moreno Flamas, 3tone Project, Tom Mesh, Chip Verco, The Sinner and The Saint and many others.... DJ Badskoba is determinated to follow his dream and spin his techno skills in the clubs around the globe. He is ready & willing to share his music to the most exclusive places.

Since 01/19 DJ BADSKOBA became ambassador for Construct Sound at Norway, which allows opportunity to build a Techno culture in Norway as their underground scene. 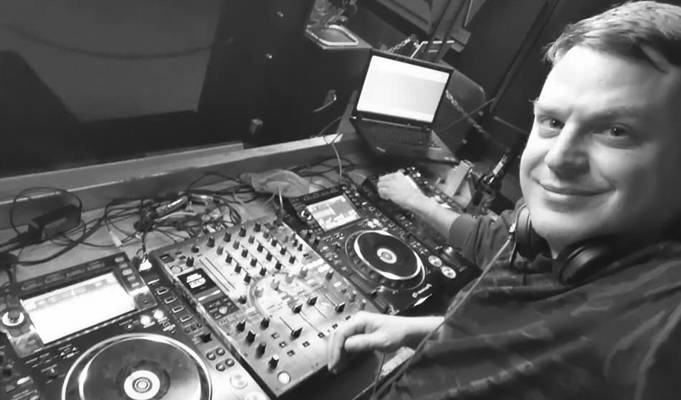 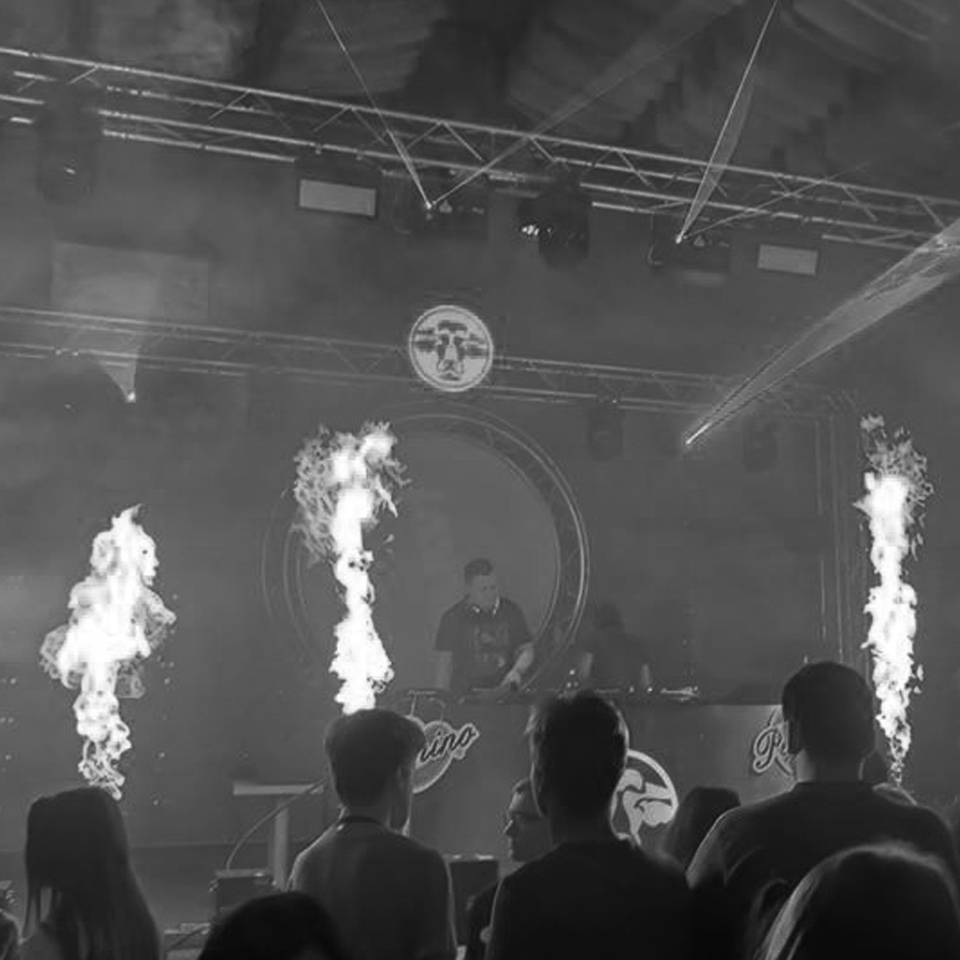 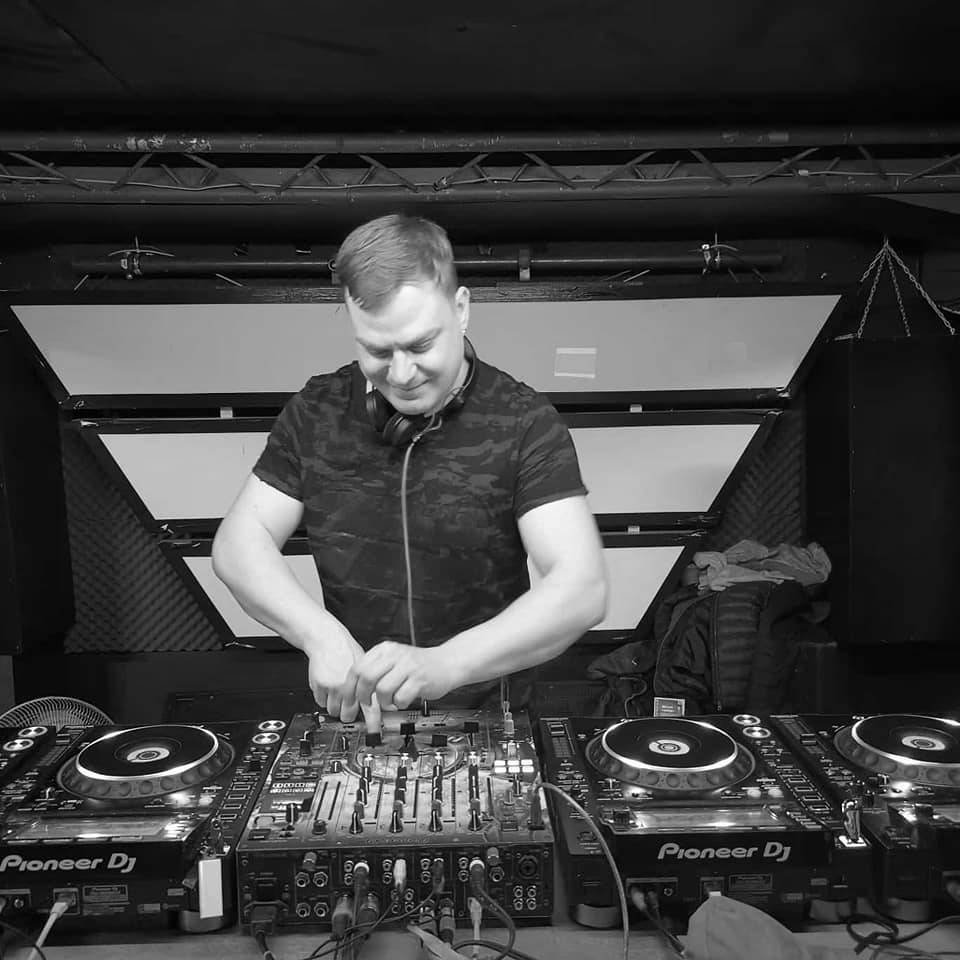 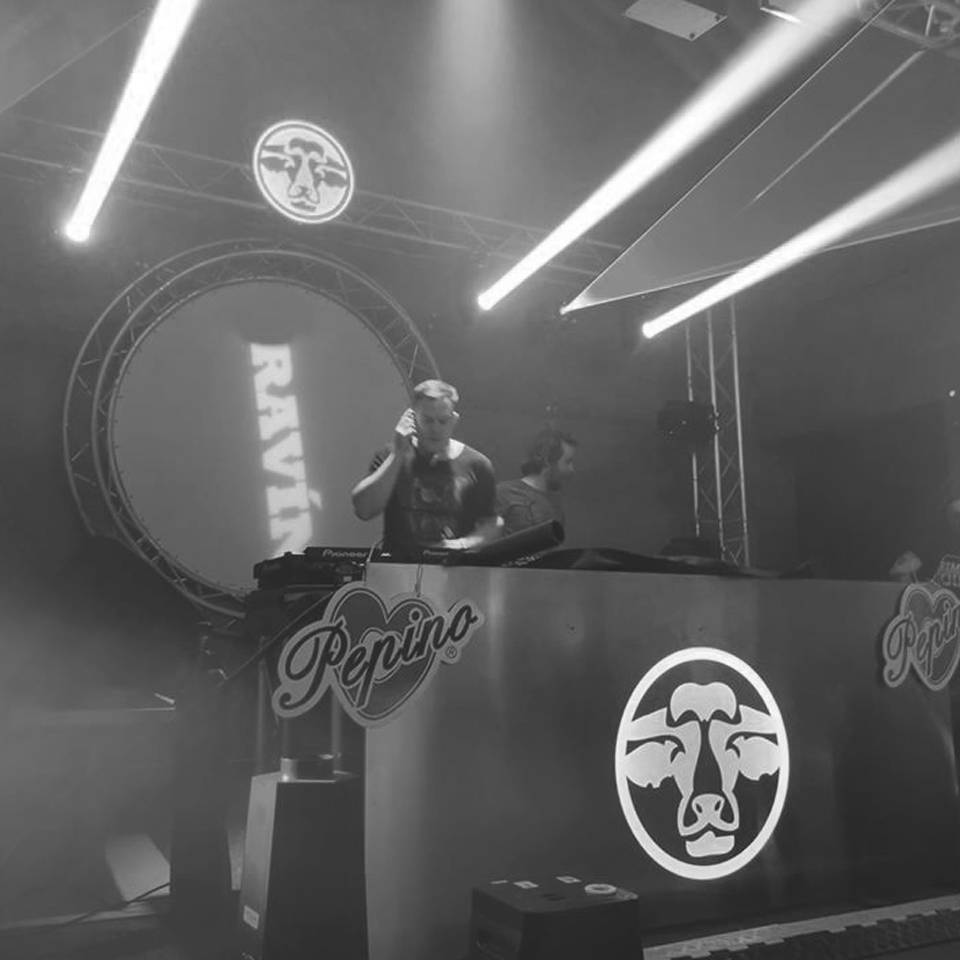