Kenneth La Grave, was born in the city of Caracas Venezuela on March 8, 1984. He identifies himself as passionate about music, sounds and elegance. Dj of office and passion.

Like its main musical influences at the time of beginning this new route, I take to the great ones; Dubfire, Carlos Lio, Carl Cox in the genre of minimal techno among others, feeling this connection by the passing and blunt sounds of techno.

After some years, his music line was channeled more towards the Deep, Tech House and the Techno, genres that fuse in the present in his sets, since for him, these genres have the versatility to begin from the lowest bpm of the Deep , Until arriving at the sounds more Grovee del Techno.

In 2011 he joined the National Crew The Beats Fusion, who have been a great contribution to the national electronic scene, currently working with the collective.

His music has toured different states of the country with successful presentations, in different festivals, and events in venues in the main cities of Venezuela alongside great national and international artists as they are; Ricardo del Horno, Guille placencia, Hollen, Miguel Bastidas, Mario Ochoa, fronter, Stefano Kosa, Rafa Barrios, Stacy pullen, his last relevant presentations were in May of 2015, where he warm up to Chuss & Ceballos on Margarita Island , The past October of 2016 next to Dennis Cruz and Technasia 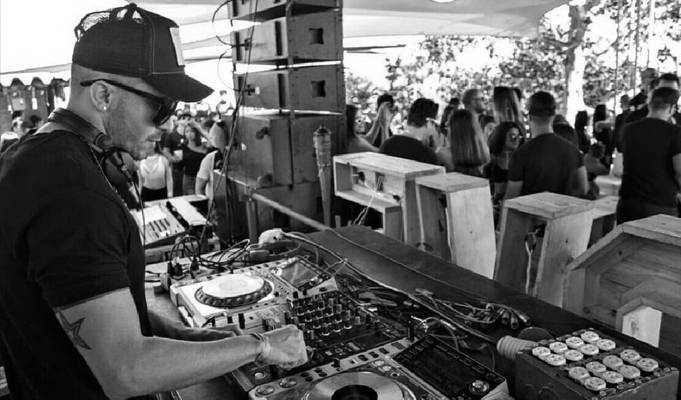 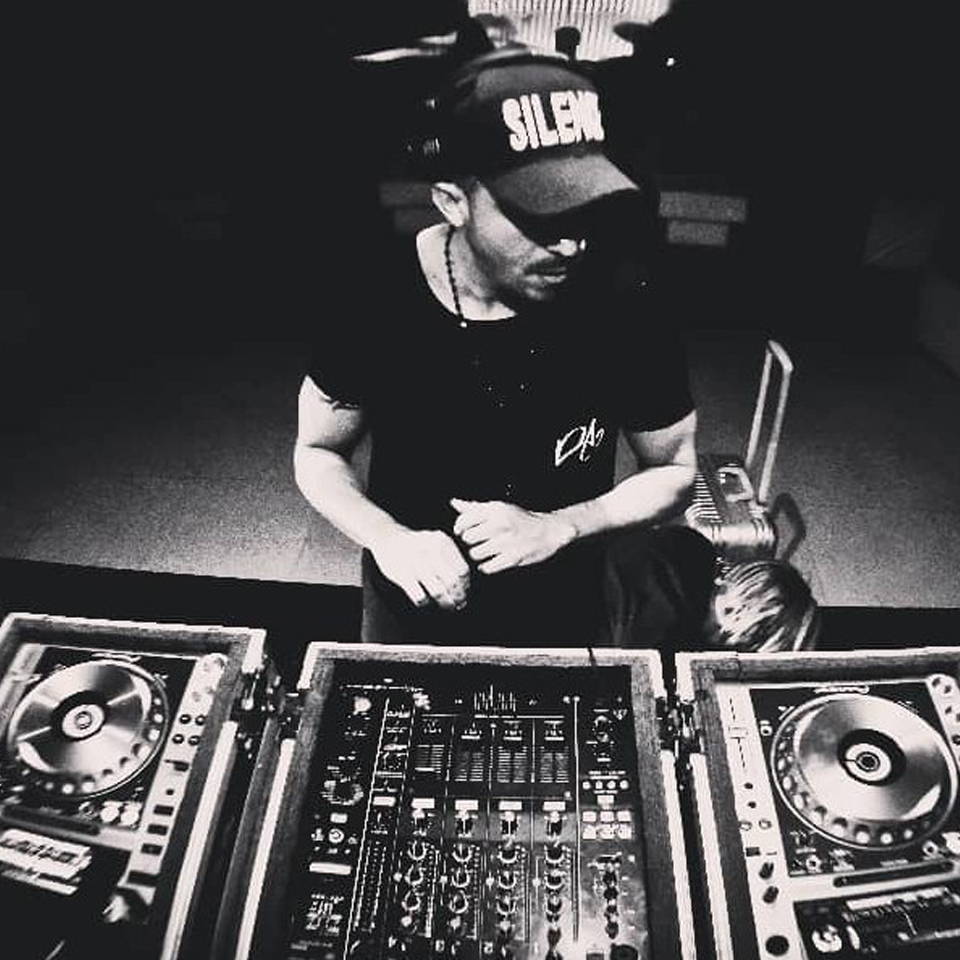 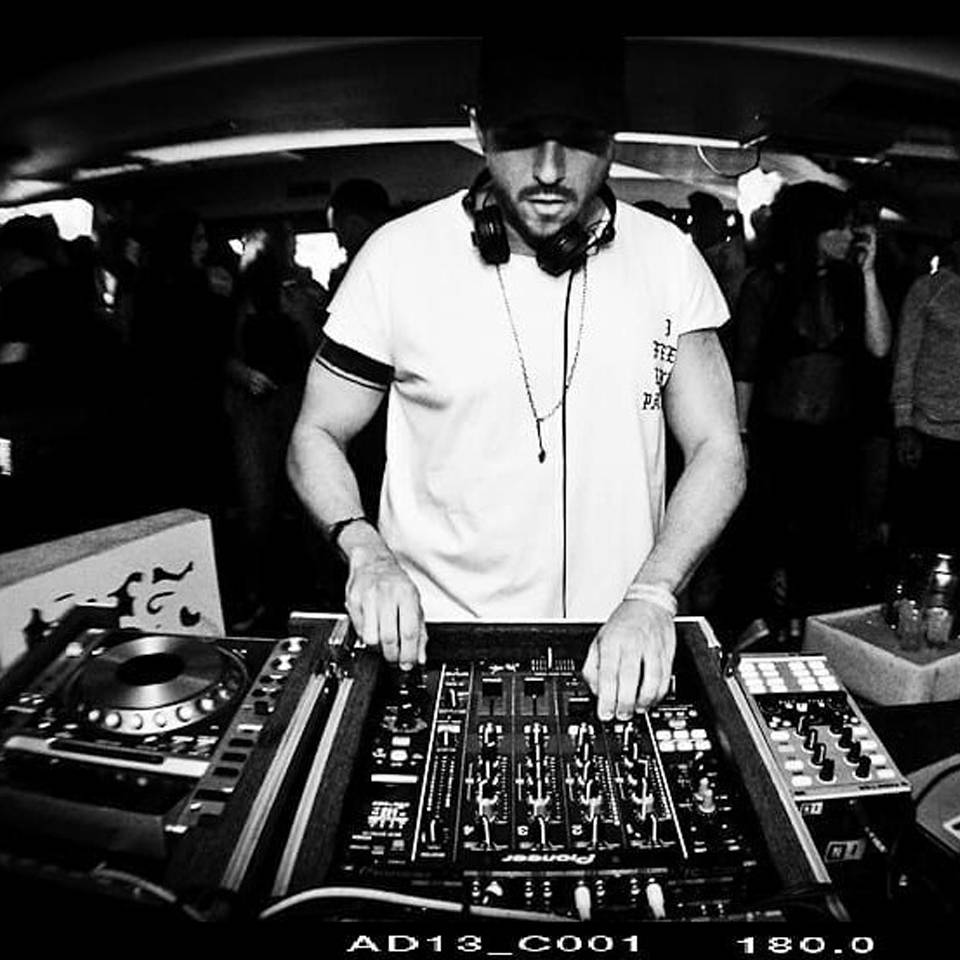 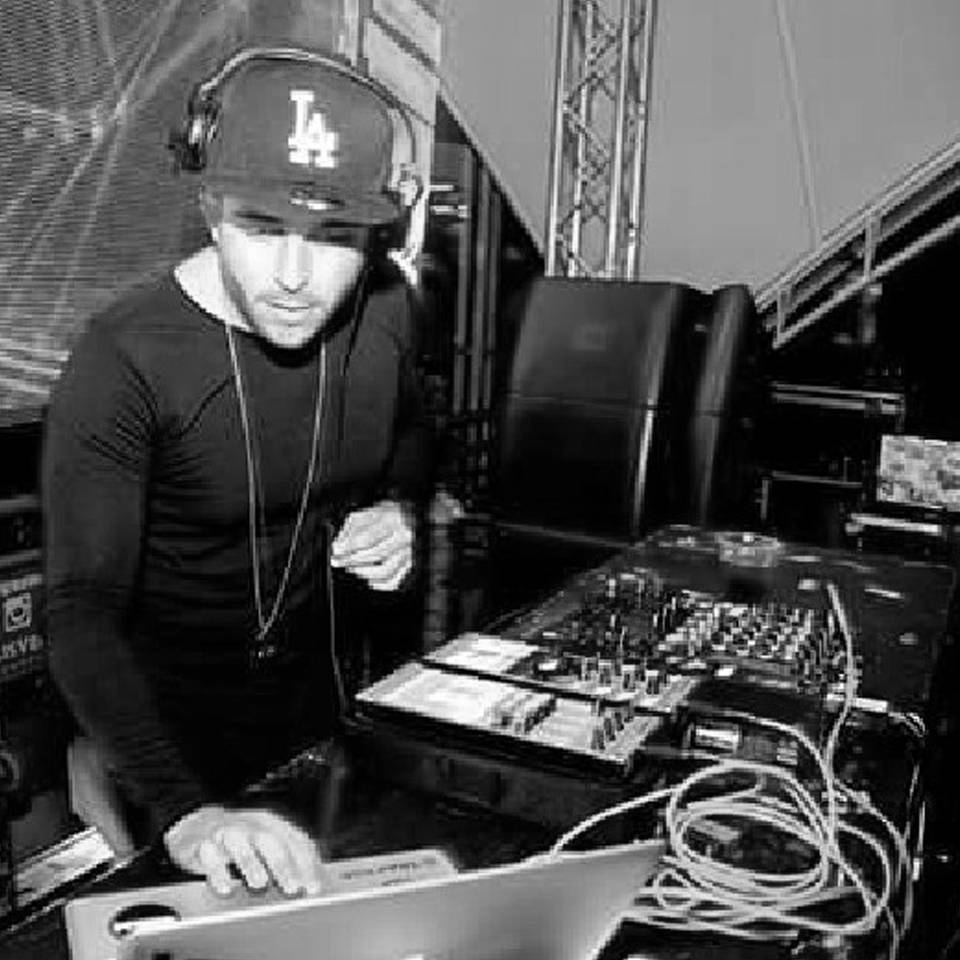