Drawing inspiration from the Bacau’s (Romania) underground scene. Elchinsoul debuted in his career as a dj in 2004; the love for underground music drove him to play in several clubs near his city where he was willing to put in value his eclectic taste in music by mixing different genres from classic house, minimal to tech house and techno.

As a dj he is an eclectic one. With house and techno infused rhythms, he challenges the crowd to enter in that perfect atmosphere for party. 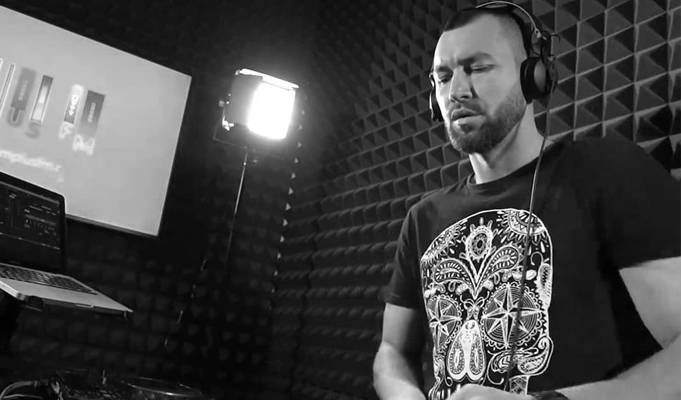 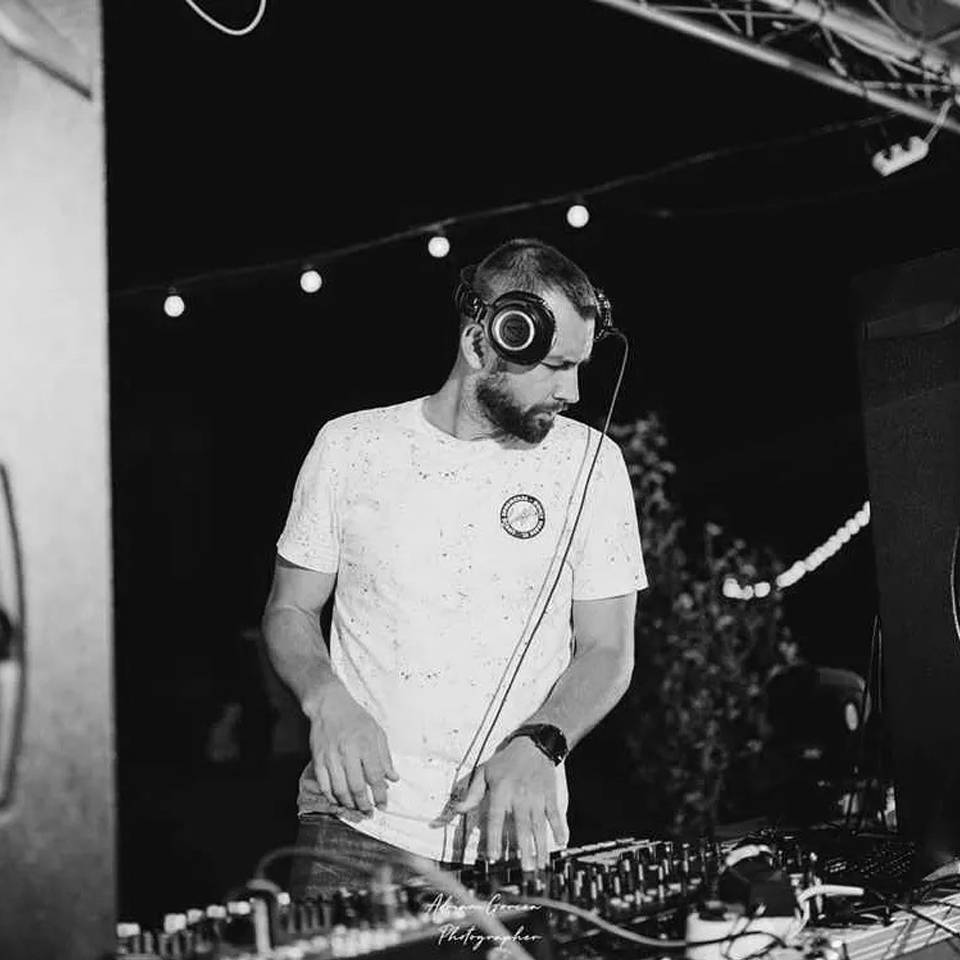 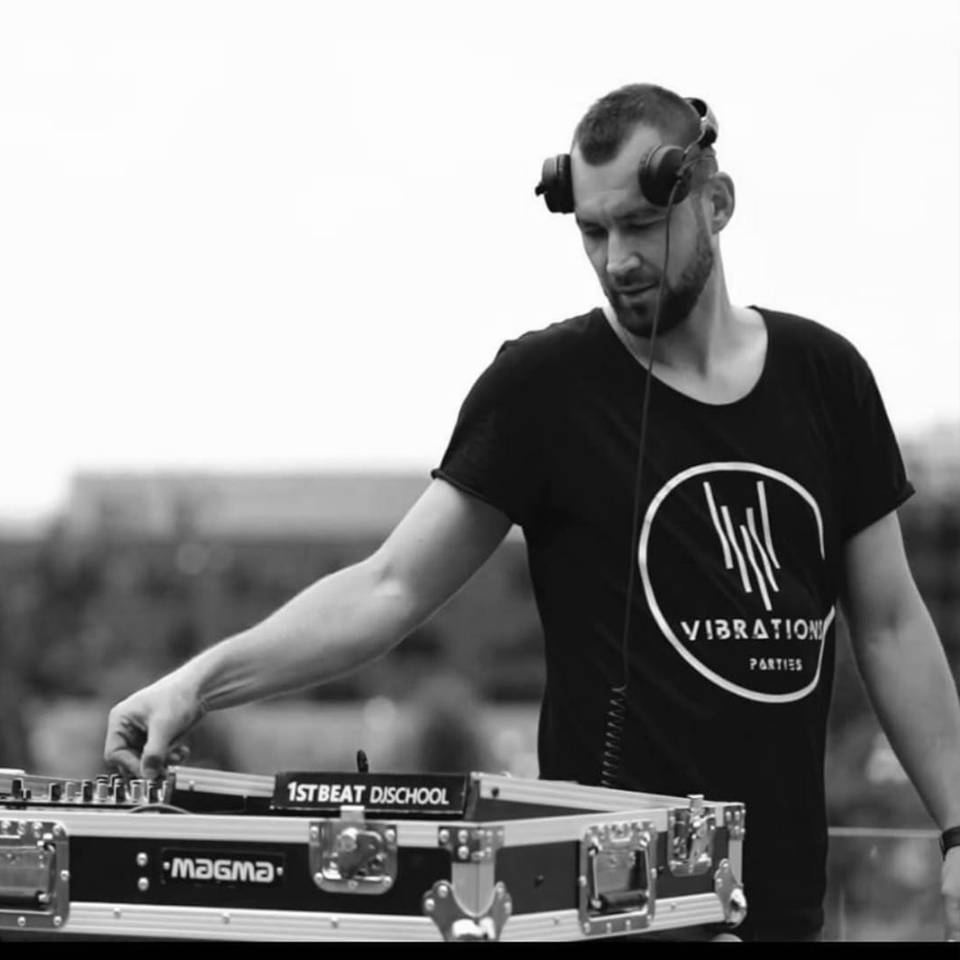 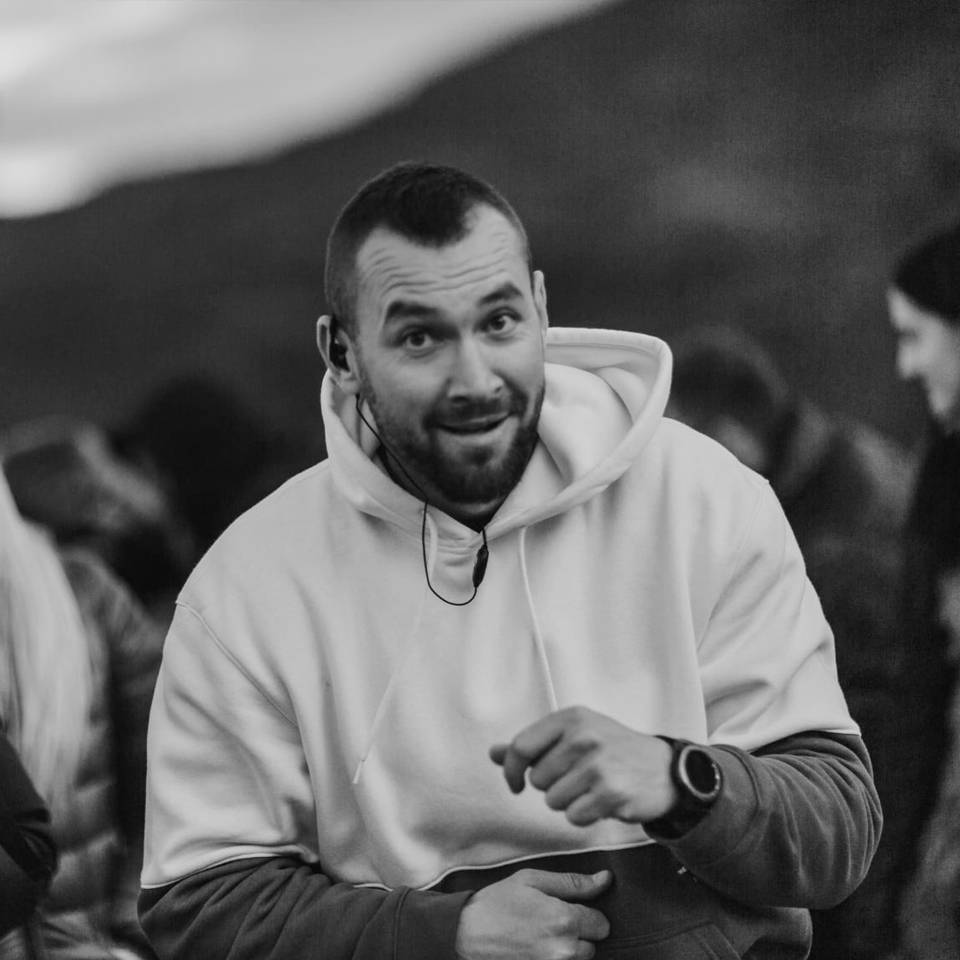