Konrad Taylor better known as Kasanova and one-half of the duo Shameless had his humble music beginnings directly from within his home. Born in Sierra Leone, West Africa and moving to U.S.A. at the age of 5, Konrad's household was always filled with music mainly from his fathers love of Jazz, African music, and Pop Tunes. Konrad recalls many days and nights where happiness filled his household with his fathers sound system thumping tunes from Lisa Stansfield, (Jazz Singer), Whitney Houston, Luther Vandross, Michael Jackson and many more.

His father although not a musician, new how to play the right songs to start any party and in his own words "Push The Show". Although Konrad had a great appreciation for all music from his father he slowly started gravitating towards hip hop and r&b as a teenager. Some of his favorite artist while growing up include Nas, Tupac, Outkast, Jay-Z, Kanye, and Notorious B.I.G to name a few. It wasn't until Konrad moved to China in 2009 that he truly fell in love with electronic music and started to embrace that energy. The melodic composition of tracks produced by Kaskade inspired Konrad and gave him a drive to share these stories with others who were not so familiar with this type of music.

Through his time in China Konrad also got to experience the musical trance of live acts such as Tiesto and Calvin Harris in various locations such as Bar Rouge, Mint, and G+. Although he witnessed several of these upper echelon DJ's on their way up throughout his time in China, it was not until Konrad moved back to Detroit, U.S.A. that he finally started to DJ and sharing his musical stories with guests around the Detroit and Metro Detroit areas. 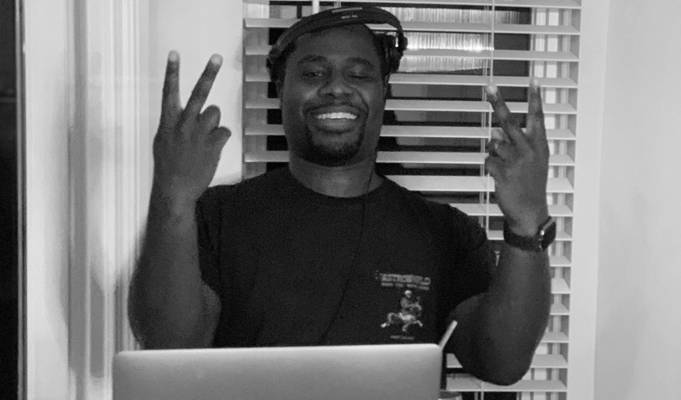 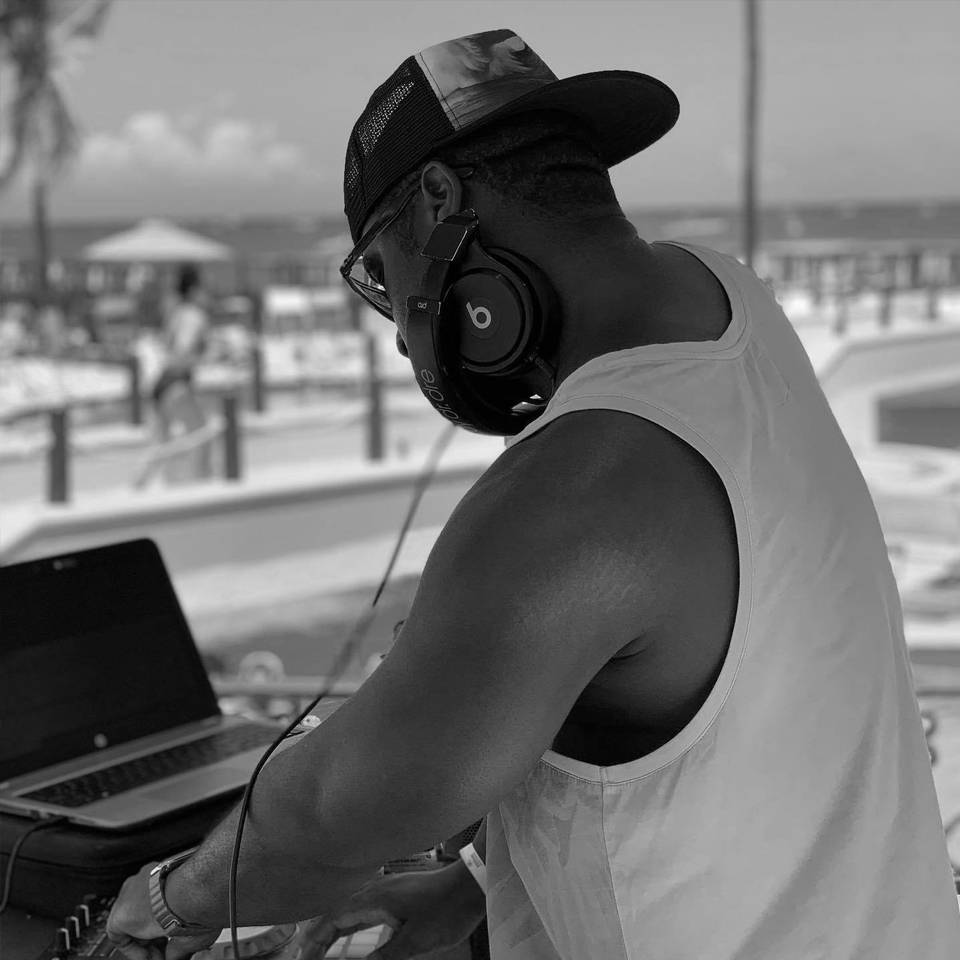 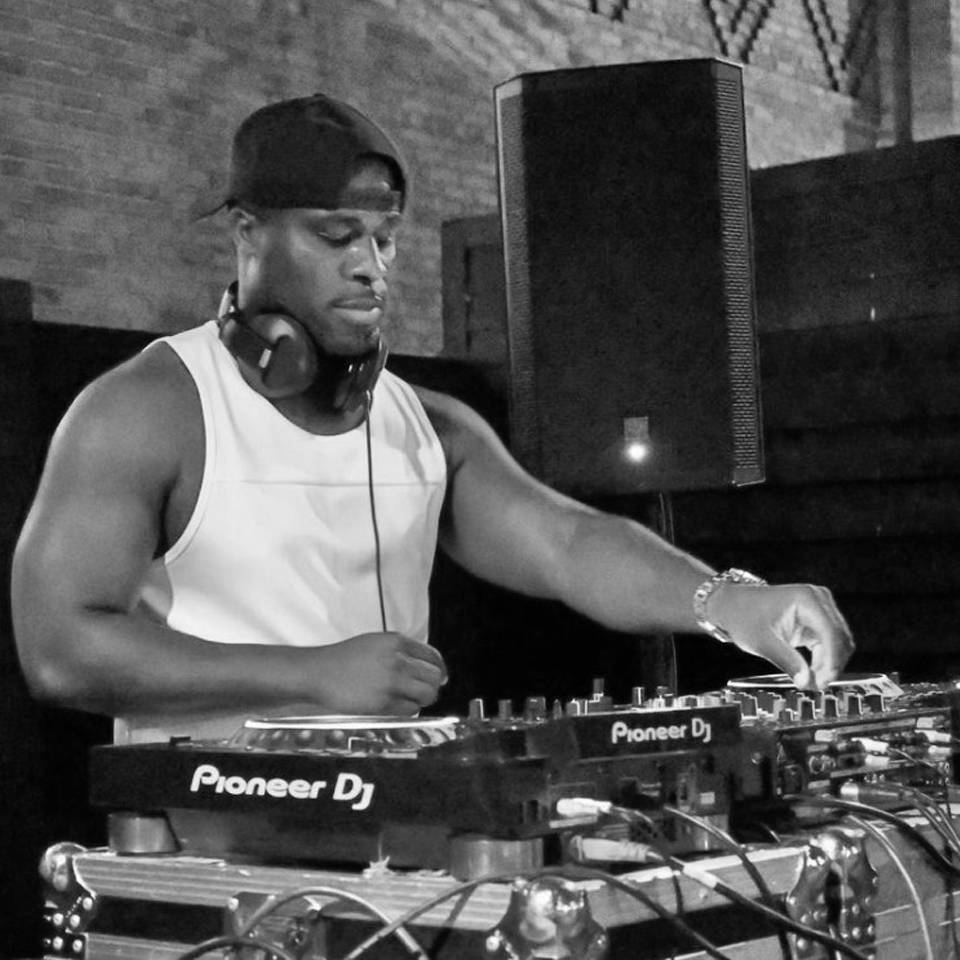 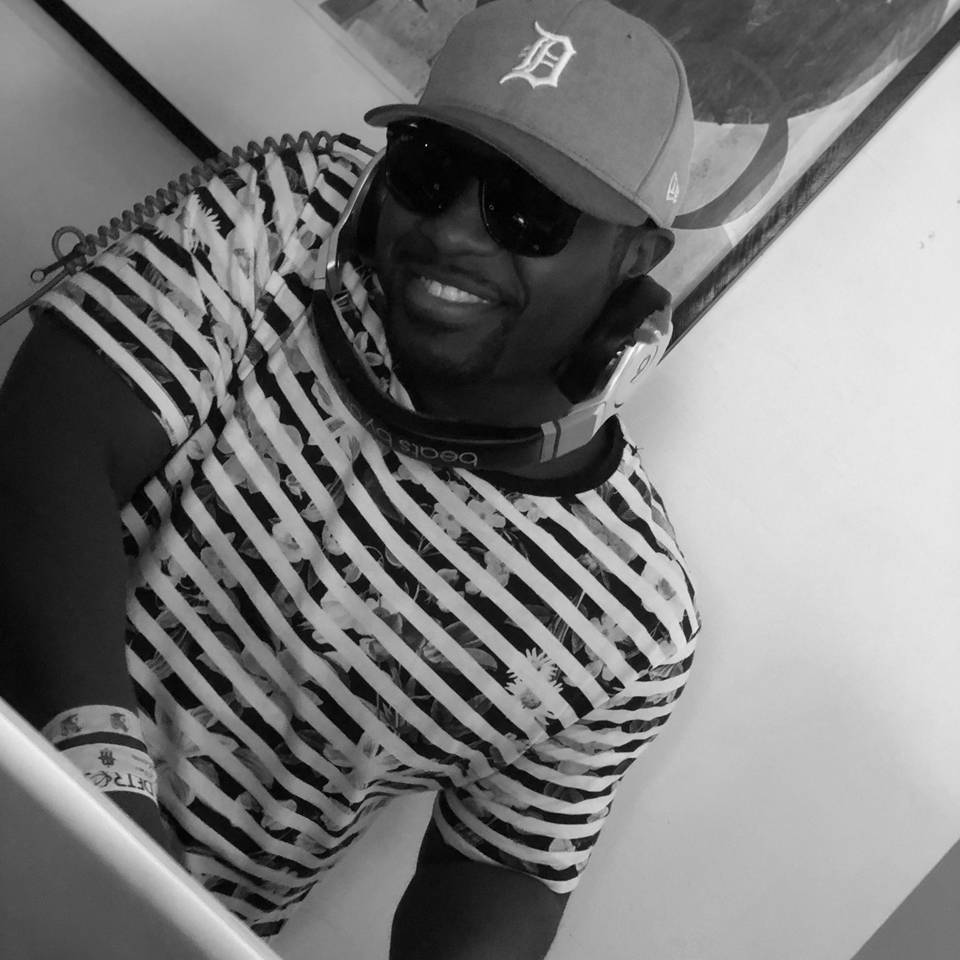