He is Now DJ resident of VLAK Club, BUNGALOW and MINILOUNGE in Bogota,Colombia.

MAURO DIAZ PRODUCER
In 2007 he started to go to studio to produce music, it was a natural progression as he was already involved in electronic music as a DJ . 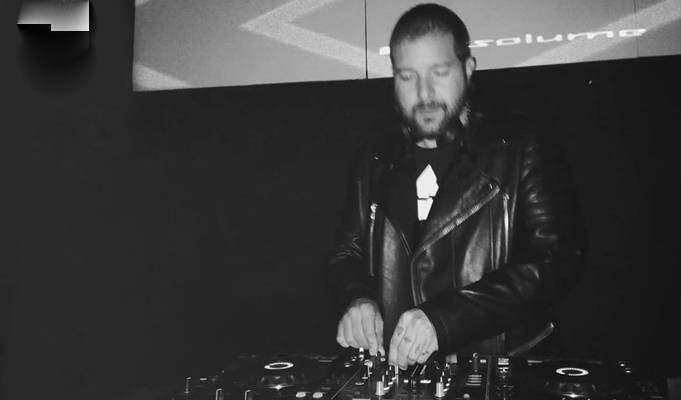 Mauricio Gomez Diaz nominated as a Downtempo artist to the Hispanic-American Awards for electronic music. 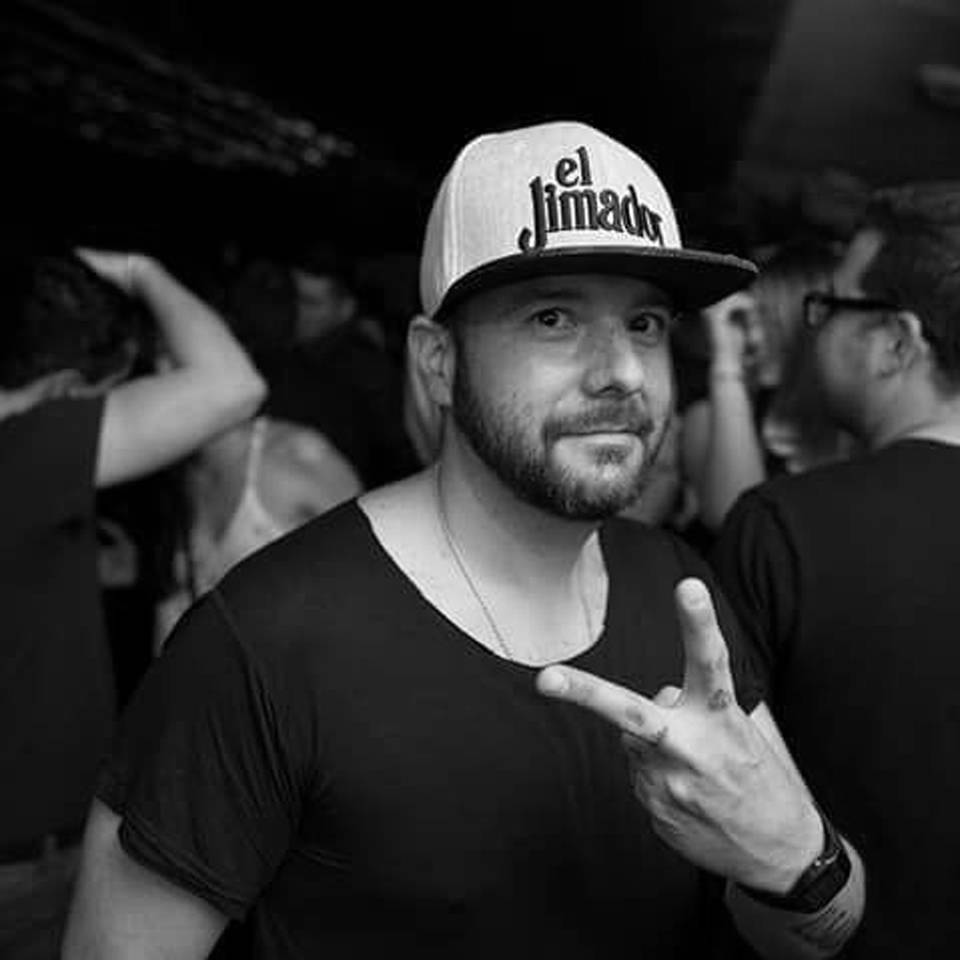 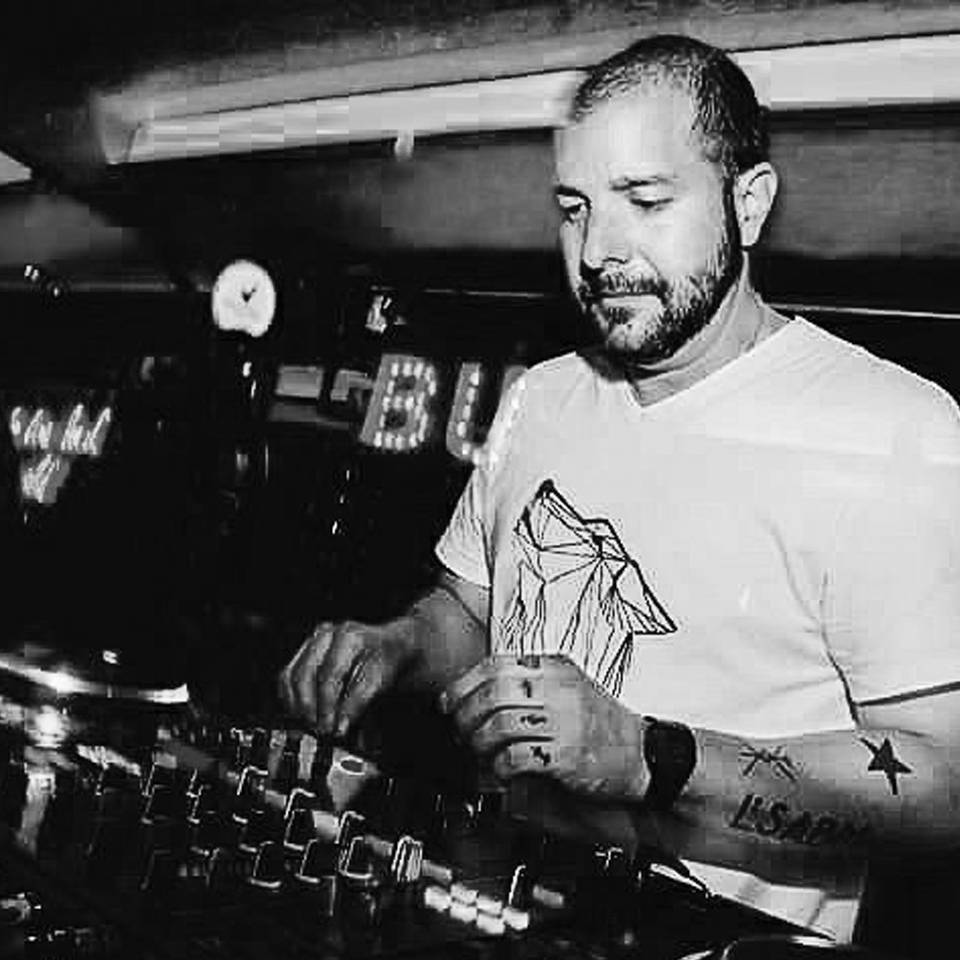 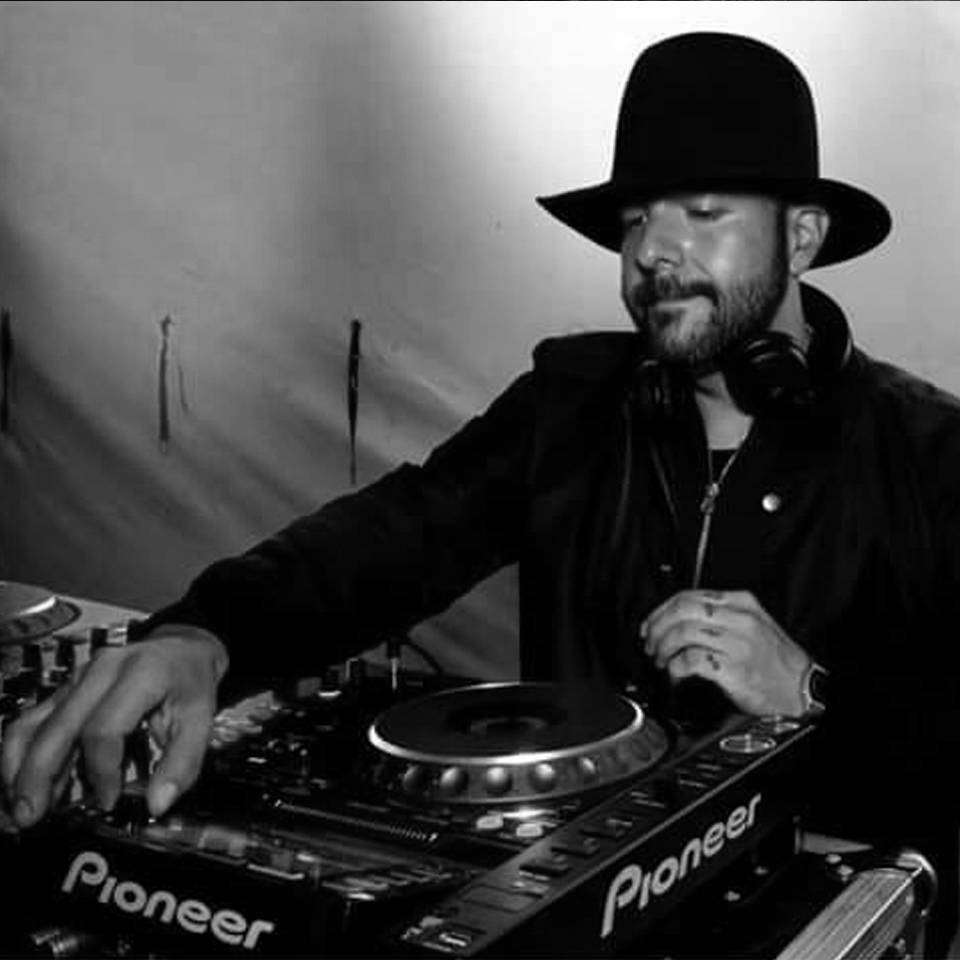