Meli: When did you start your music career?

MOSHA: My name is Mario Schalk, but I go by Mosha. I was born in the 80s in small village in east Germany. My best friend,  Thomas and I started a music scene by organizing different underground parties in 2002!

Thomas played hard techno Dj sets because of his fascination with loud and hard sound! This was my opportunity to start my public profile as a DJ and producer. I played live acts using synthesizers and drum machines at different private parties as the pseudonym

But 5-6 years later, technology changed so much that I began producing my own tracks that were published to music labels in Italian, Germany, England. Finally, in the year 2007/2008 my new pseudonym "Mosha" was born.

Meli: Do you remember your first opportunity to perform?

MOSHA: Oh yes,... in 2005. I performed a live set for an official party using machines like synthesizers, drum machines and many effect machines. The plan was, that I play for 2 hours, .... but after one and a half hour was my music finish... and the rest of the time i improvised with different sounds of the machines.

That was stressful and I was very nervous !!!

Meli: What style of music genre do you like?

MOSHA: I like all styles of electronic music ! During the day (day parties or festival) - I like to hear house, tech house, electronic Music. But in the evening at night clubs, or at the late time of  an festival- I like to enjoy Techno, Deep House, or tech house.

Meli: If you could play at any festival in the world, which would you choose?

MOSHA: That is a tough question for me.. because I enjoy many different festivals in the world. Ultra Music Festival, - Burning Man, - Exit (Serbien), - Time Warp, - Sonne Mond Sterne (Germany), Electric love, -Becousse We Are Friends, - Creamfields, - Mayday, - Sonar Festival.

Meli: What is a challenge as a DJ or producer in the industry?

MOSHA: If you are a Dj or producer you must work on your music every day to get better. Some advice that I would give; If you take too many and too long breaks; then it is time to come back in business!

Meli: If you could create a set with any DJ; who would that be and why?

MOSHA: Richie Hawtin > he plays long sets and different tracks. Ricardo Villalobos, Sven Väthe, > they playing normal DJ sets (regular mixing). Our world has many good Dj´s ! And all Dj´s play differently ! And with every Dj is every Mix different! Thats Techno !!! 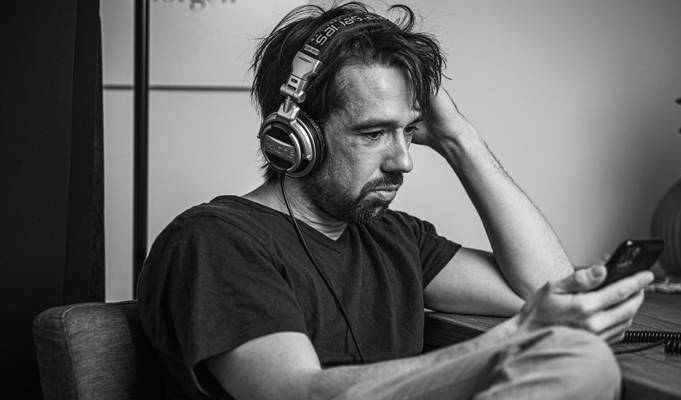 Meli: What do you see as your future for music?

MOSHA: I work with you in the future! I would like to work with  "Di Techno" and we can create new Sounds, Videos, Mixtapes or organize events!

I think, with our cooperation can we are an enrichment of the electronic music world!

Meli: How will you keep your roots and traditions in your originals?

MOSHA: Before our cooperation i worked with electronic Music every day! In the future, I will be working each day with you! I like it to working with electronic music,... to create new sounds or visuals or mixtapes !

I´m happy that i have a partner with you and i can work with you in the future! I think its an good cooperation! I worked together with Melissa for a new Video. And I think it was an good work! And we can create more in the future! 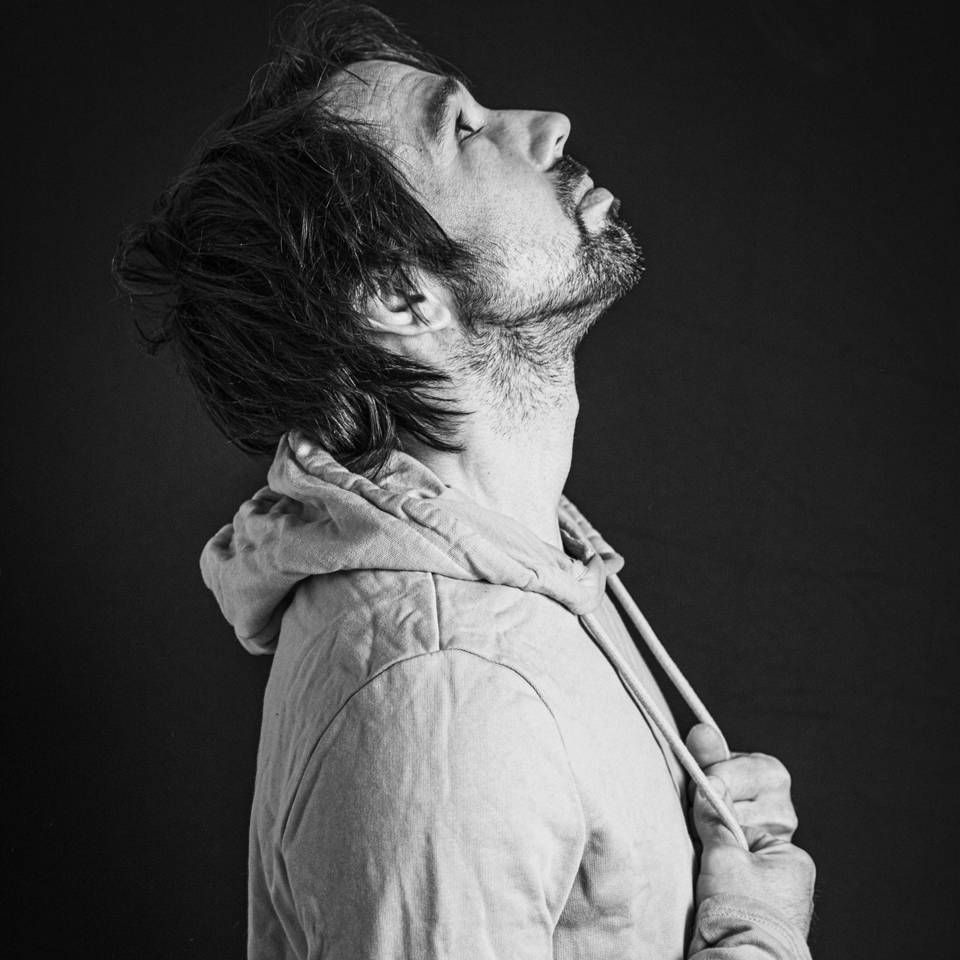 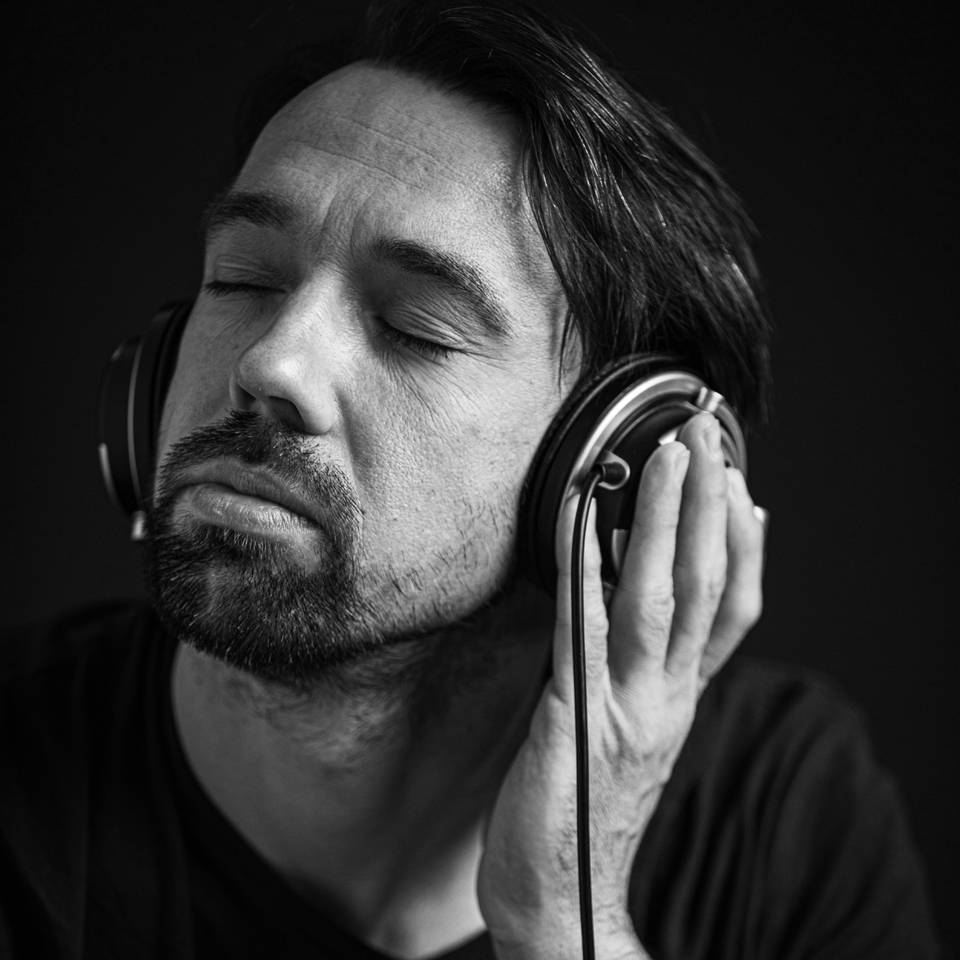 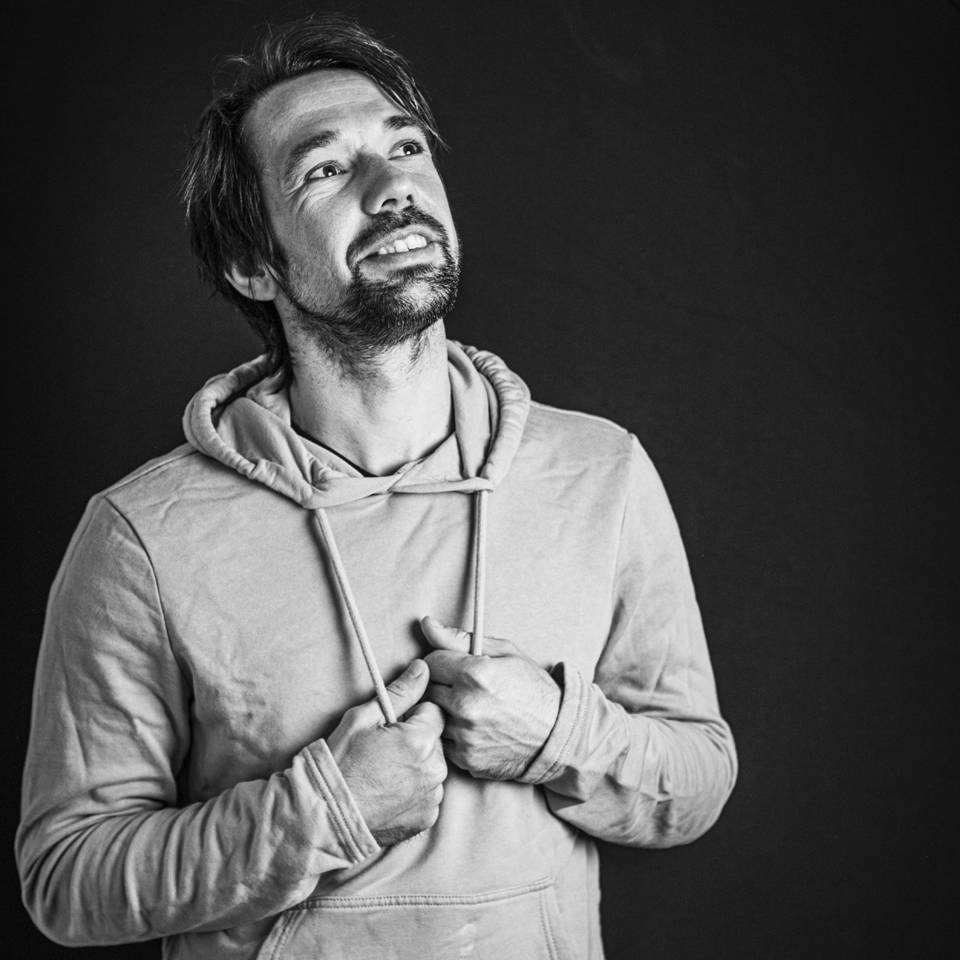