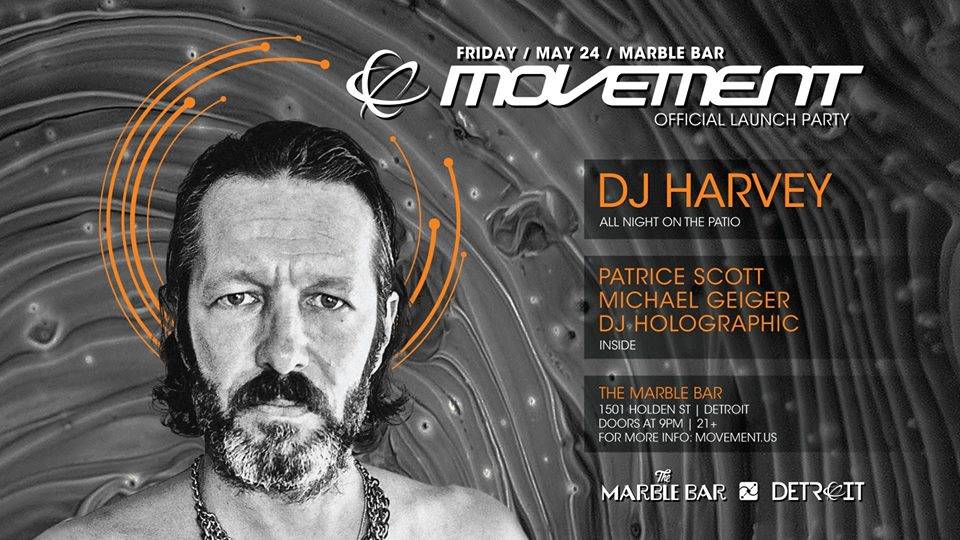 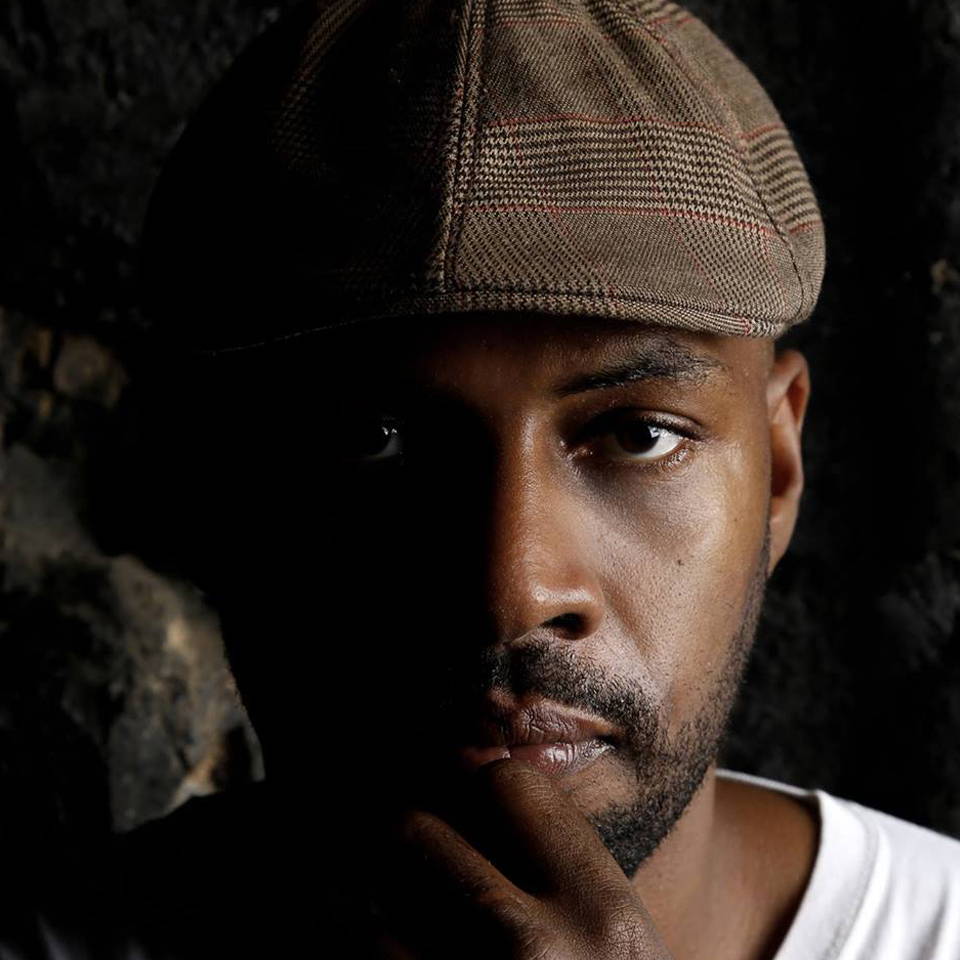 DJ Holographic is a one-woman funk machine born and raised on Detroit Music. Her mission is to serve a mix of musical cuisine that contains consuming house beats, passionate R&B with Hip Hop, unreserved disco, true Detroit Techno, and Motown. Join her as she concocts her next rhythmic dish.

Surrounded by members of the Detroit DJ community such as Underground Resistance, Detroit Techno Militia, Rocksteady Disco, DJ Minx, KDJ Records, and DJ Minx, she was inspired and her curiosity got the better of her. 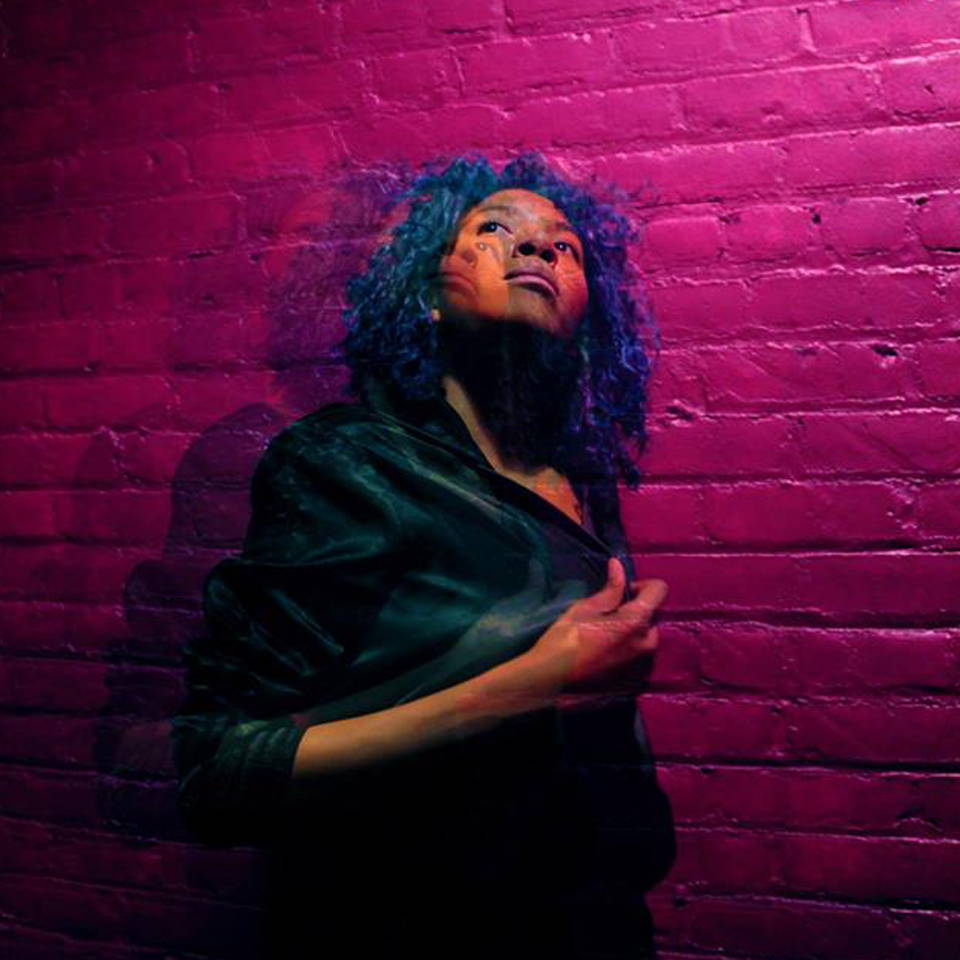 DJ Harvey was called “the Keith Richards of dance music” by Rolling Stone Magazine as they named him one of 25 DJ's That Rule The Earth. Best put by the man himself, “You can't understand the blues until you've had your heart broken and you can't understand my music until you’ve had group sex on Ectacy.”

Harvey tours the world at his own pace leaving plenty of time off for his other hobbies, surfing, collecting hi-fi, mantiques, vinyl and riding fast motorcycles. 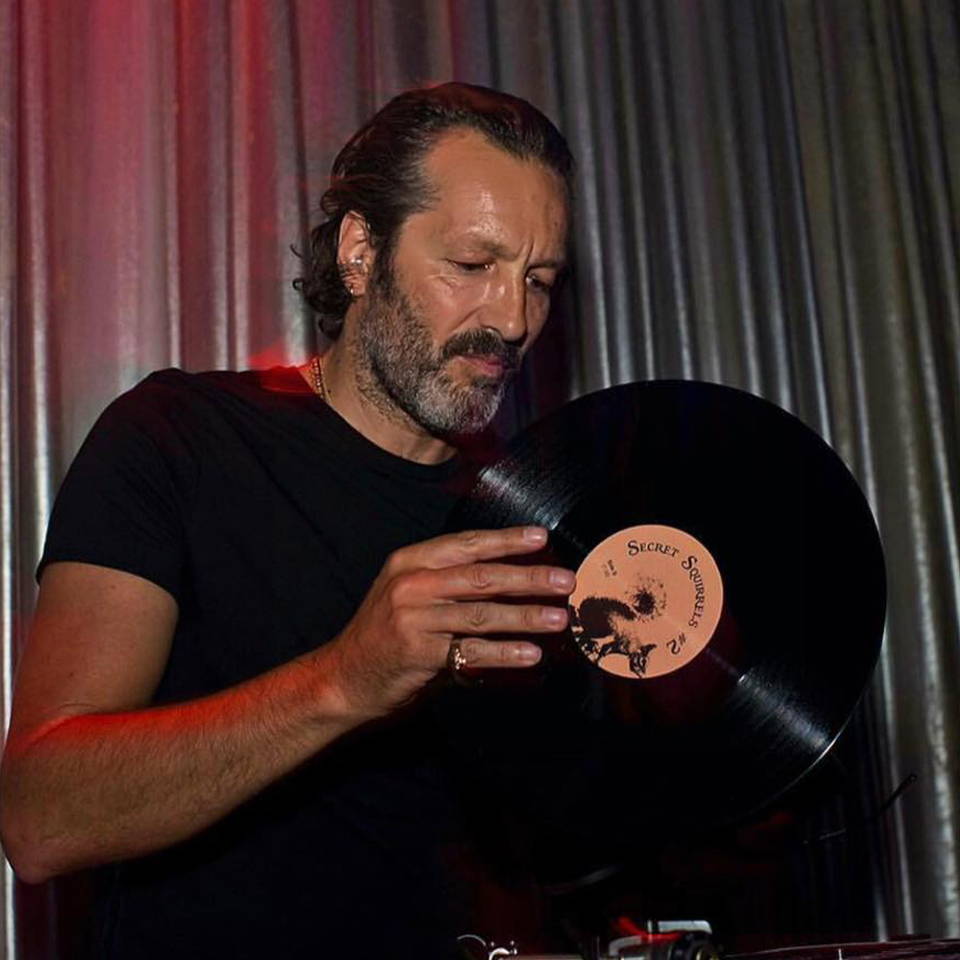