The legendary party series makes the annual pilgrimage to it's spiritual home of Detroit for another amazing night into day at TV Lounge. 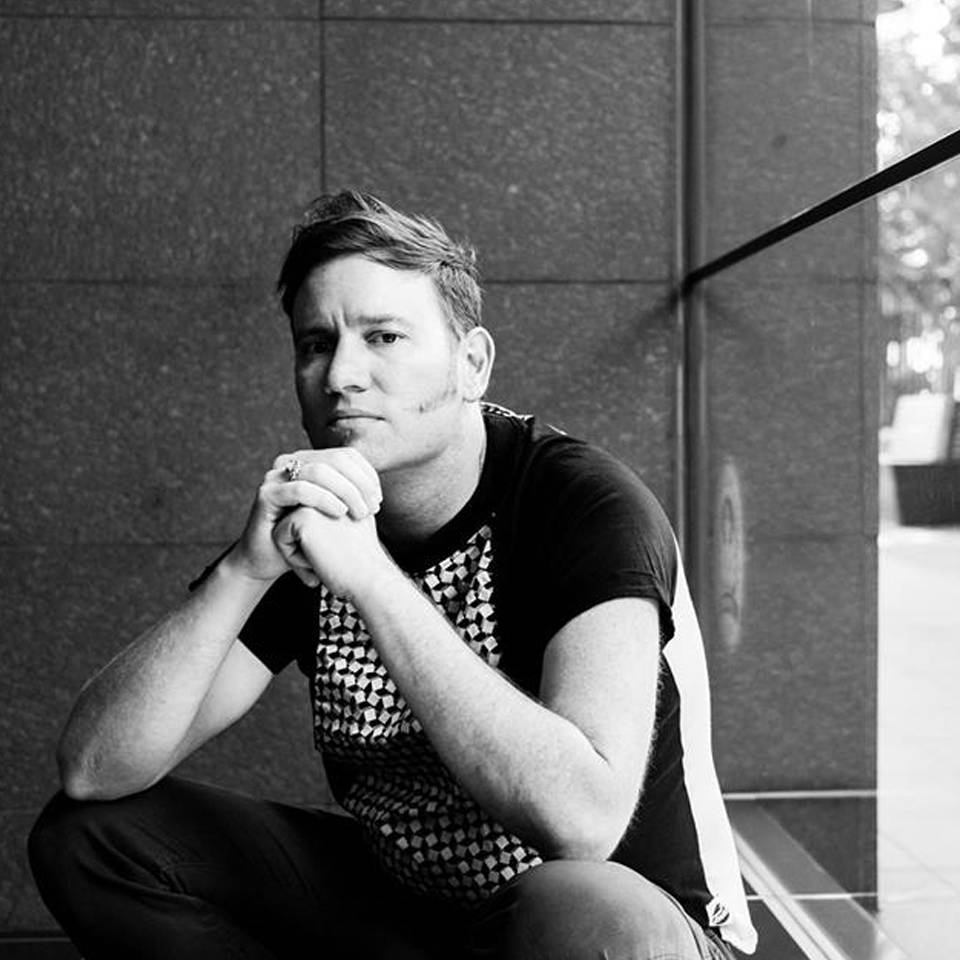 Derrick has been widely acknowledged as one of the better DJs of the world. With innovative productions, consummate technical skills and an effortlessly joyful attitude of rocking a crowd, his impact has infiltrated throughout the spectrum of dance music.

Although known as one of the key players of Chicago's '90s house music wave, he actually began DJ'ing at the age of nine, spinning disco, funk and blues records at family reunions. So naturally, he often travels outside standard club tastes, incorporating bits of disco, soul, jazz, new wave, and whatever else catches his fancy. 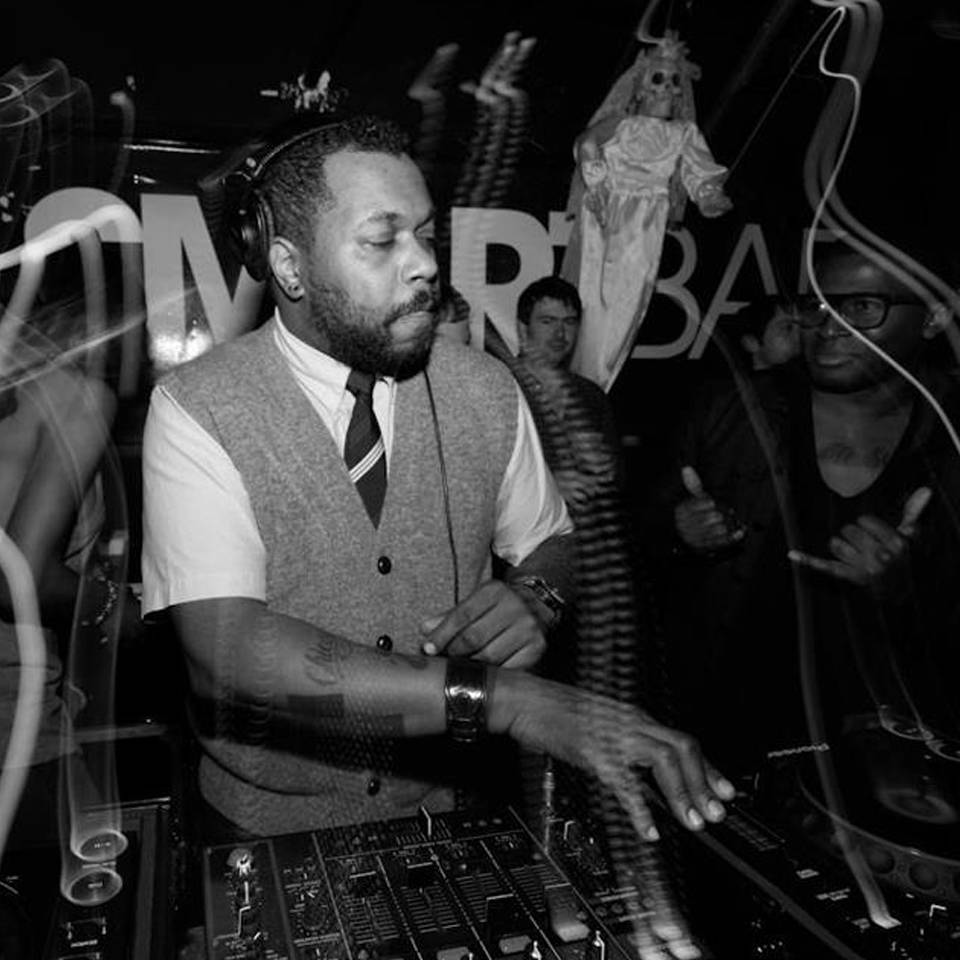 Jeremy Ismael began his journey in the electronic music world while he was in the military in Germany. He had his first gig at Das Boot—a stationary boat that was made into a club. Jeremy moved from Tampa to Miami 5 years ago and got a residency at “The electric Pickle” and hasn’t stopped since then.
His music taste has evolved a lot since those times in Germany playing now Nu disco, disco, 80’s, deep house, techno, deep tech. Jeremy’s Afro, mischievous smile and beautiful energy while playing are something that no one ever forgets. 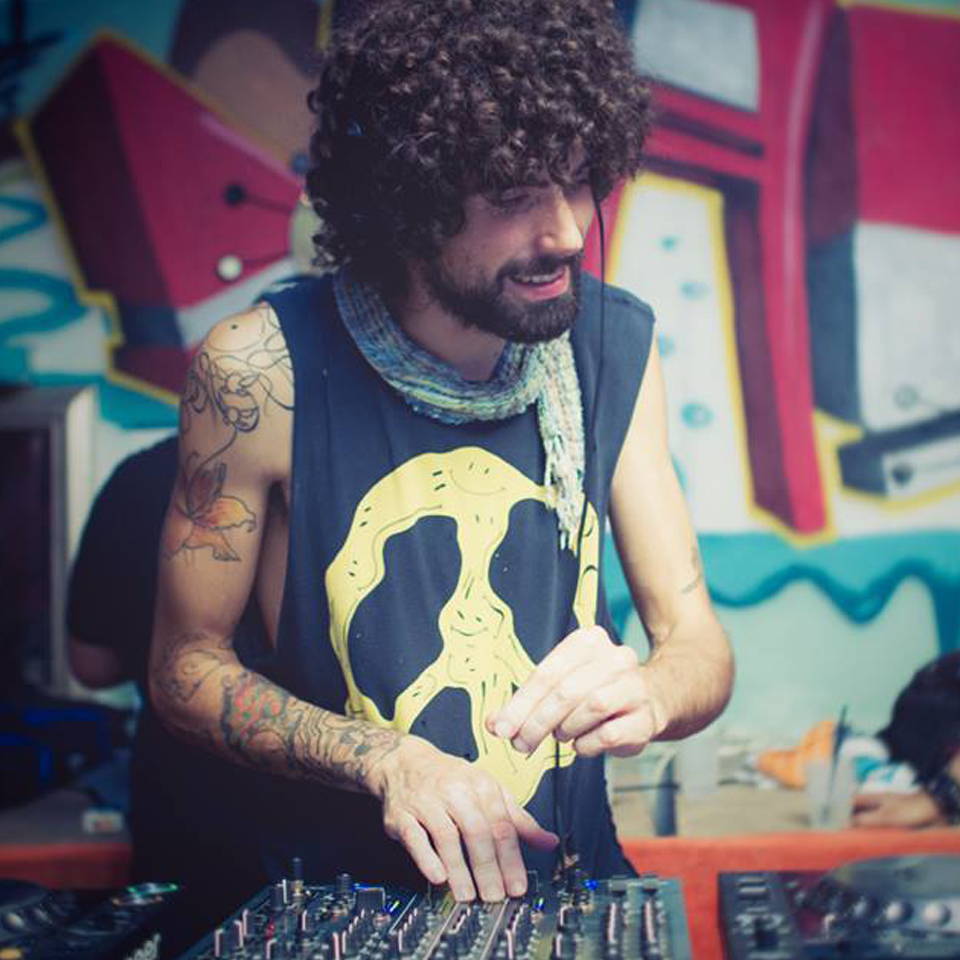