Pablo castrillon" (pablo C) was born in Medellín - Colombia, with only 16 years old, he began his life as an artist, listening to disco, trance and techno music at the end of the 90s, he began his career listening to an infinite number of genres, with artists like Michael Jackson, Culture Club, Madonna, Opus, among others.

Soon he began to gain experience, perfect his DJ technique and learn about various electronic genres, among them "House, Electro House, Trance" and it caught their attention, TECHNO. "In 2008 he began to play in public, achieving a very good acceptance of the public of his city and also give you the opportunity to play in the city's nightclubs (Medellín - Colombia), and sharing booths with local artists. He has also shared the stage with international DJs such as Joaquin Ruiz. His main influences are based on Techno & Minimal, house dark textures and industrial environments, with many percussions, working for Reaktive Medellin He is currently one of the co-founders and agent of his own collective launched in mid-2015. 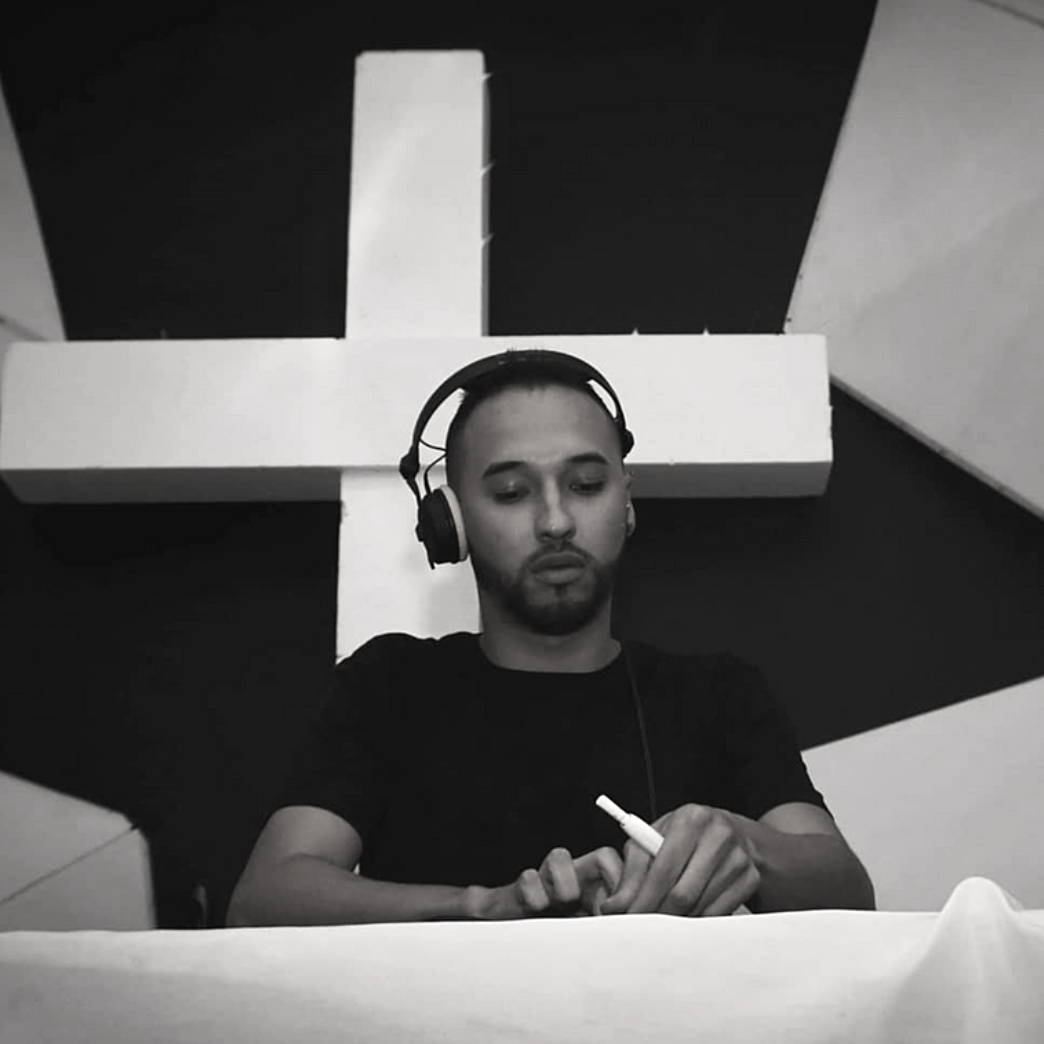 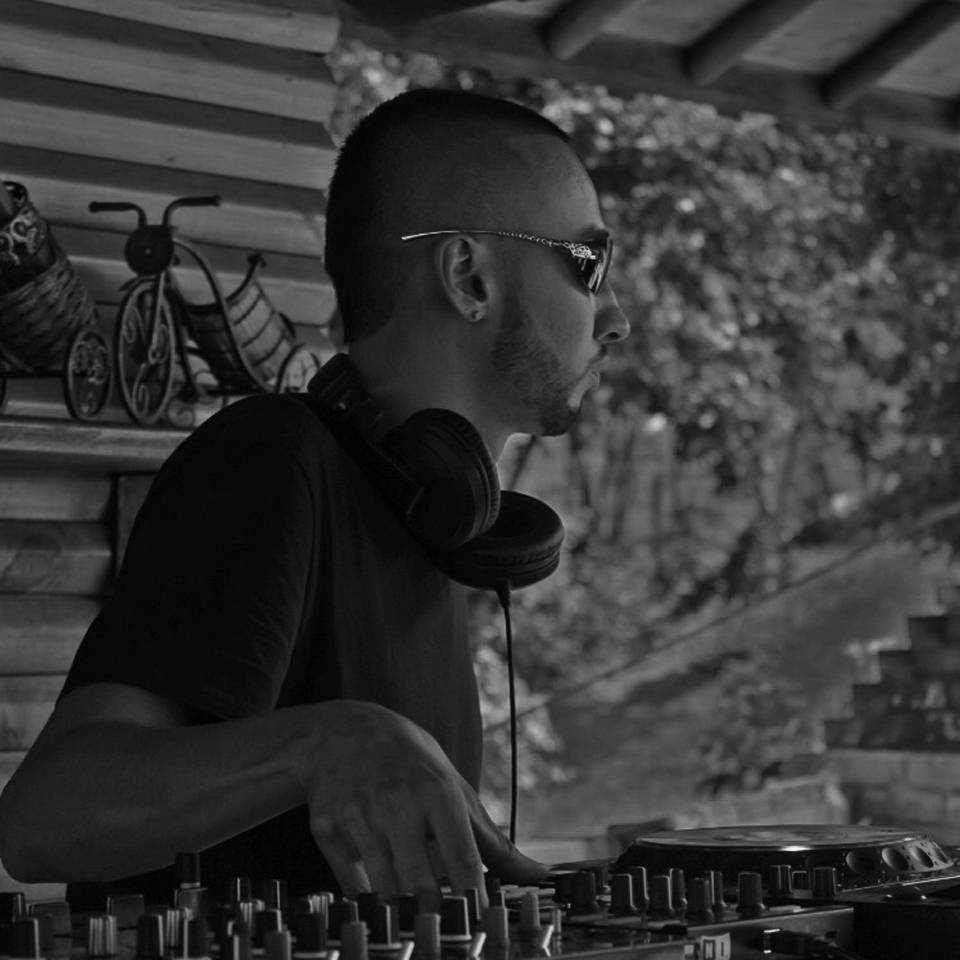 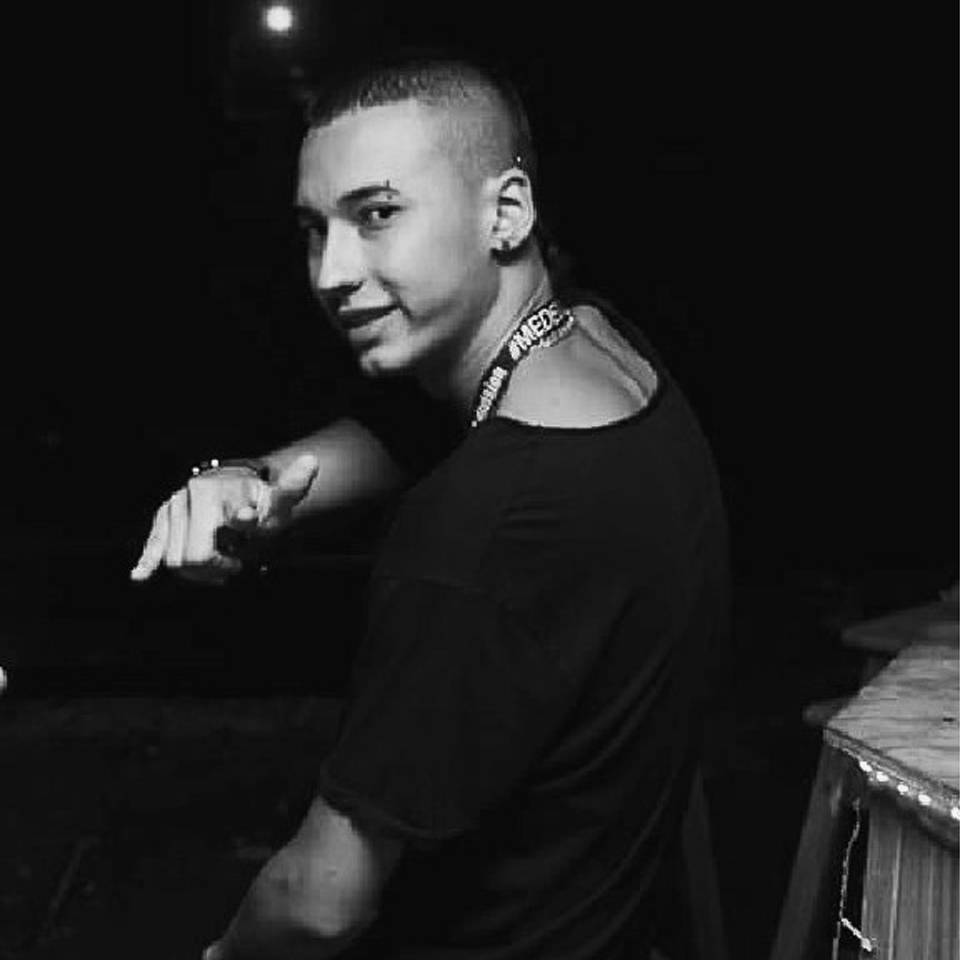 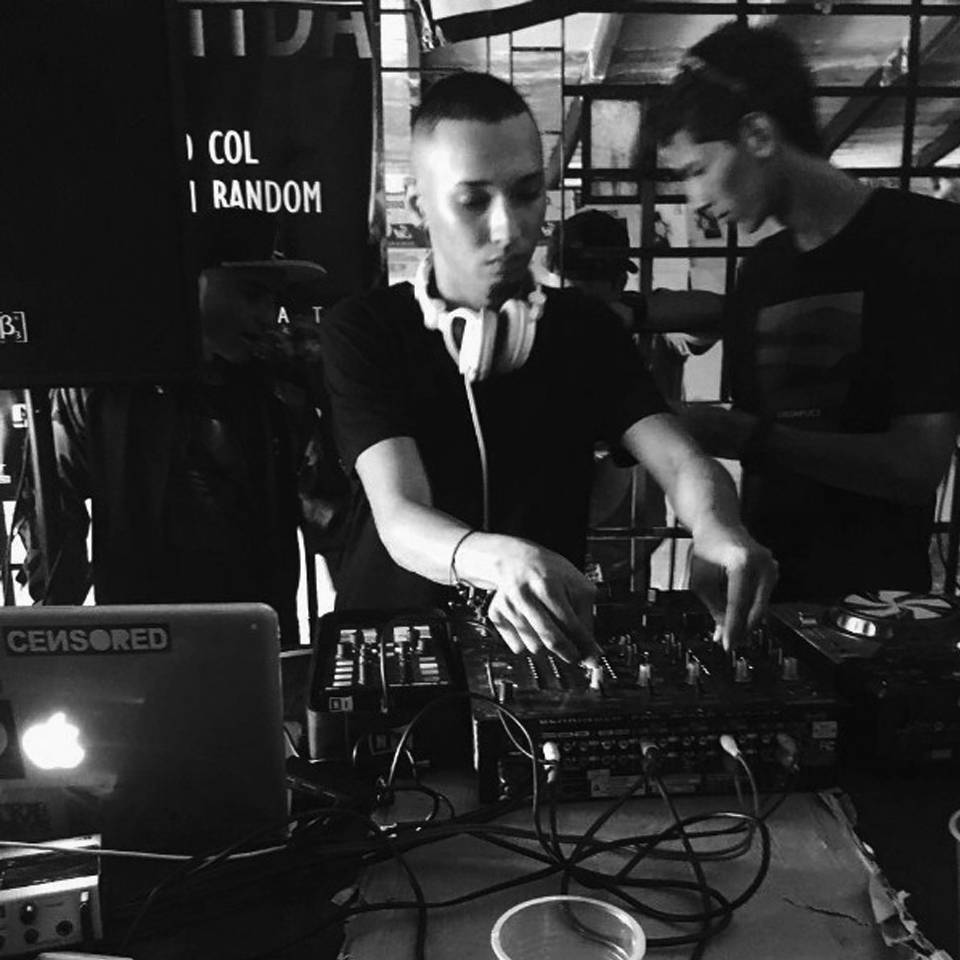