My name is Mario Schalk, but I go by Mosha. I was born in the 80s in small village in east Germany. My best friend,  Thomas and I started a music scene by organizing different underground parties in 2002!

Thomas played hard techno Dj sets because of his fascination with loud and hard sound! This was my opportunity to start my public profile as a DJ and producer. I played live acts using synthesizers and drum machines at different private parties as the pseudonym

But 5-6 years later, technology changed so much that I began producing my own tracks that were published to music labels in Italian, Germany, England. Finally, in the year 2007/2008 my new pseudonym "Mosha" was born. 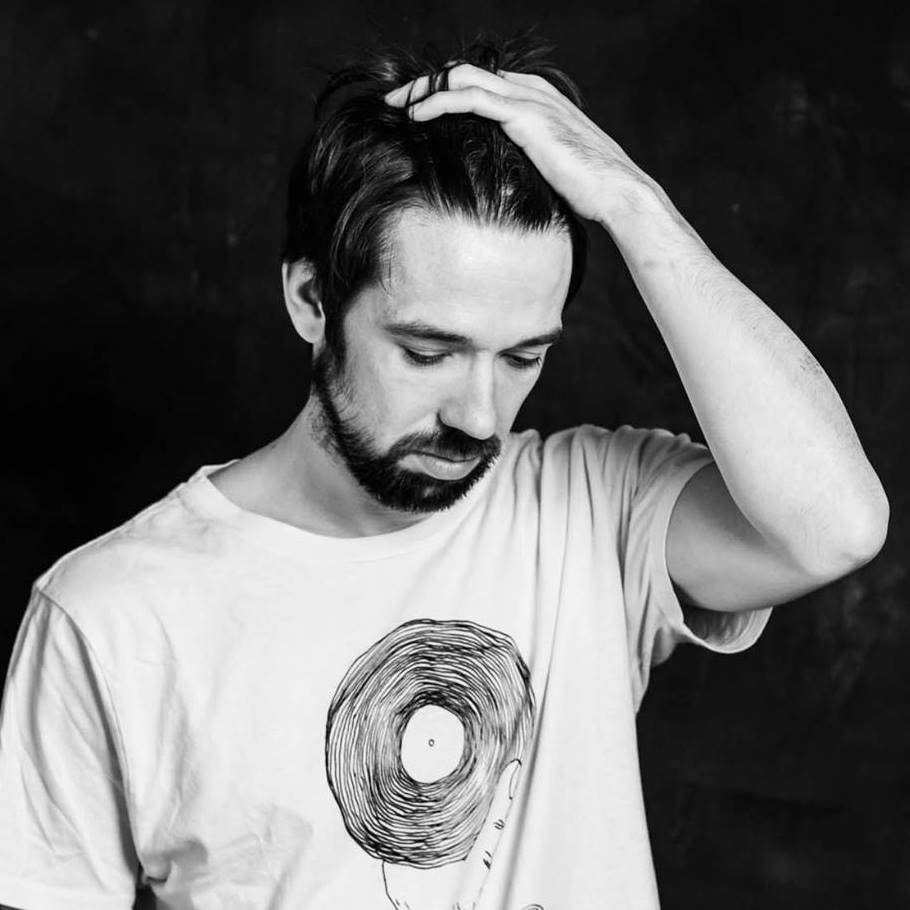 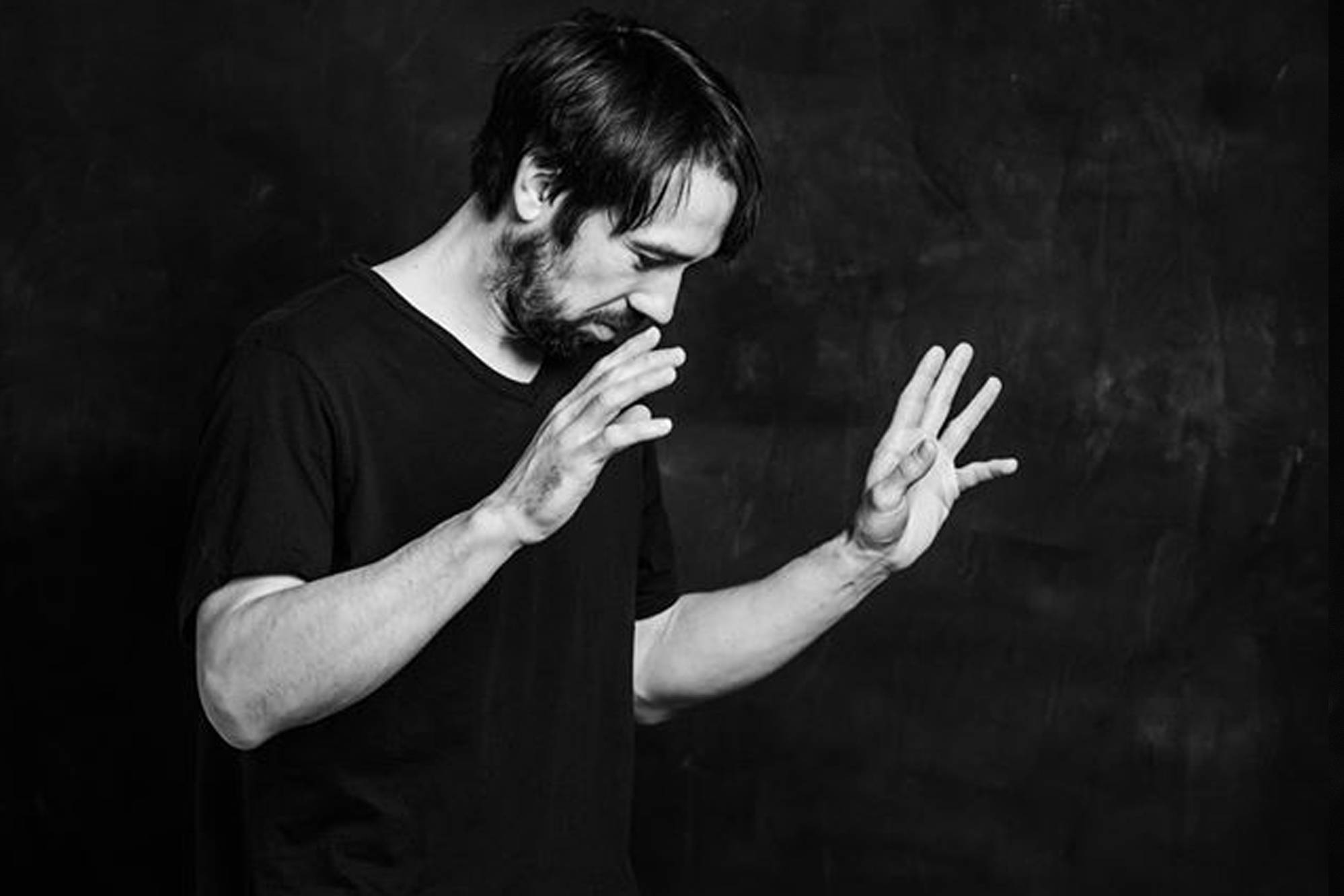 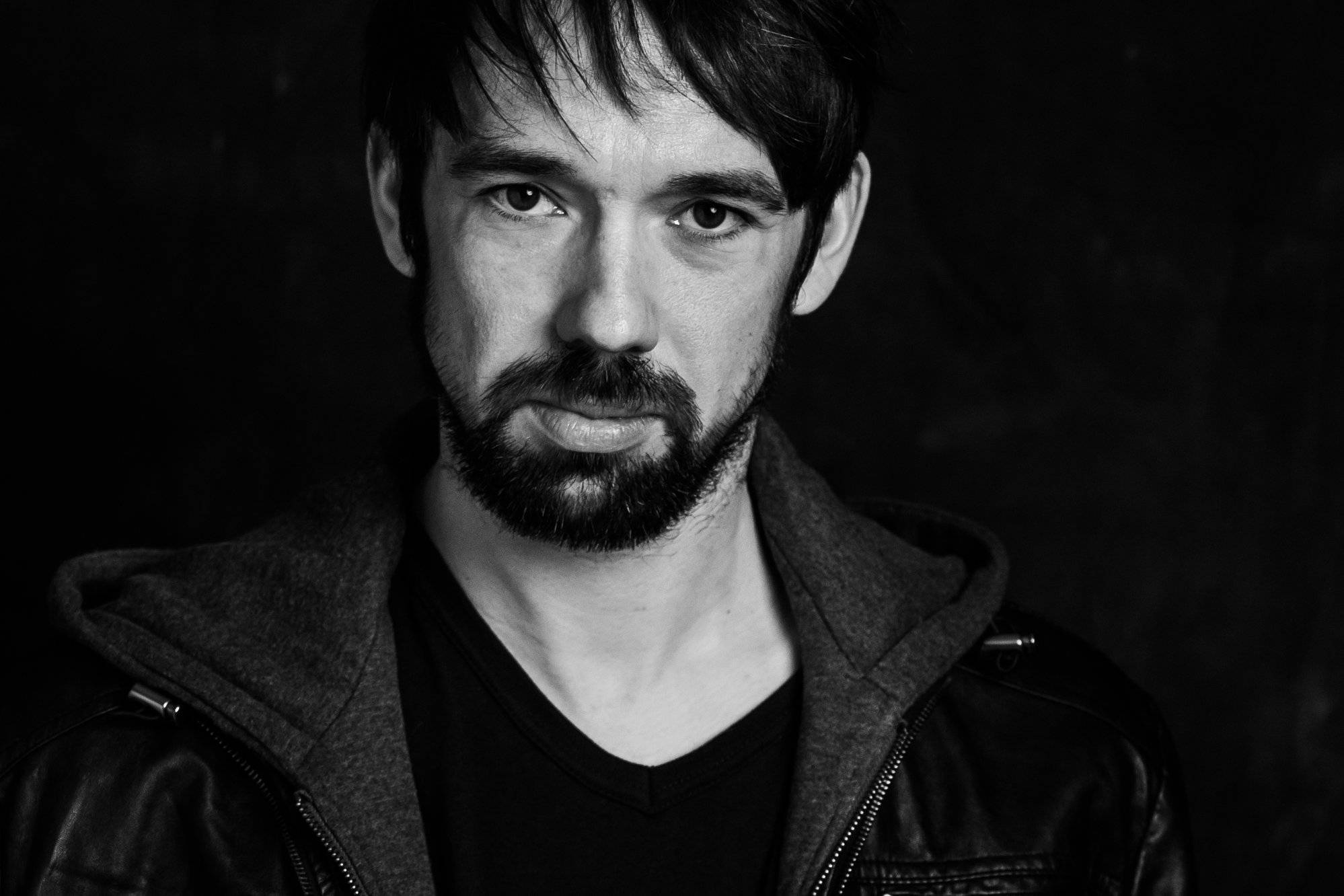 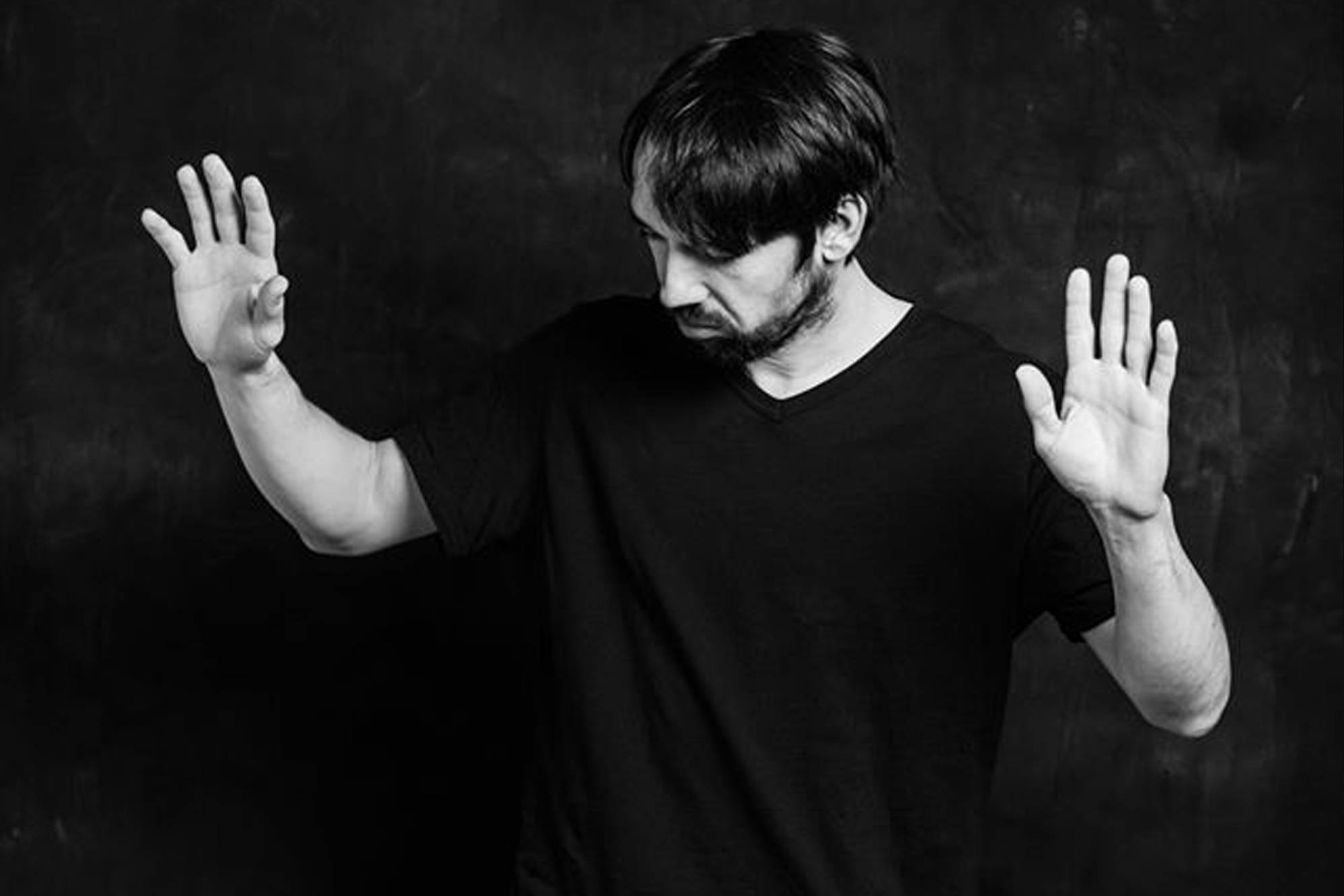