Throughout his childhood, STARK D was surrounded by classic records. Around 1998, he was DJing at house parties and underground venues around the São Paulo area of Brazil, developing his reputation as an innovative crowd-pleaser. Being able to play guitar and keys as well as DJ; producing was the inevitable next step as his reputation increased his reach both nationally and internationally. After moving to England, in less than a year his work was recognised, catching the attention of BAR BLOC. An underground bar/club in the city of Peterborough, where instantly STARK D was made their resident DJ.

Stark D surprises DJs and music lovers wherever he goes; his display of technique, respect, charisma, and character is unparalleled. However, his goals didn't stop there! Inspired by the enormous opportunities in the scene, in 2011 he decide to study the music industry in depth, the better to be able to help others and also broaden his horizons. So in 2013 along with his friend Michel Moraes, they founded Vintage Music Label, a record label where they would work with one and only one philosophy, “MUSIC FIRST!” The idea behind the label was to release good music; not only from known names, but also music from unknown artists. 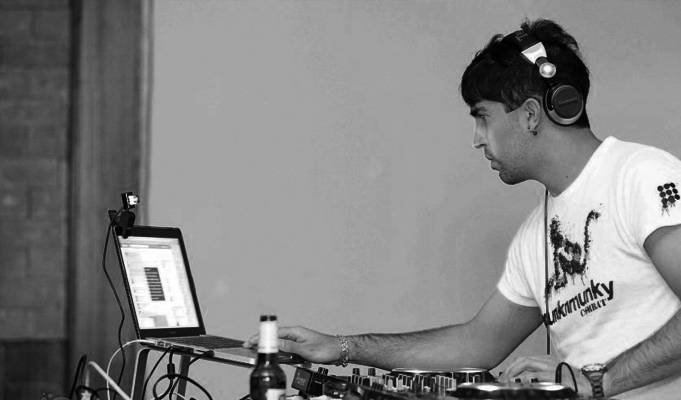 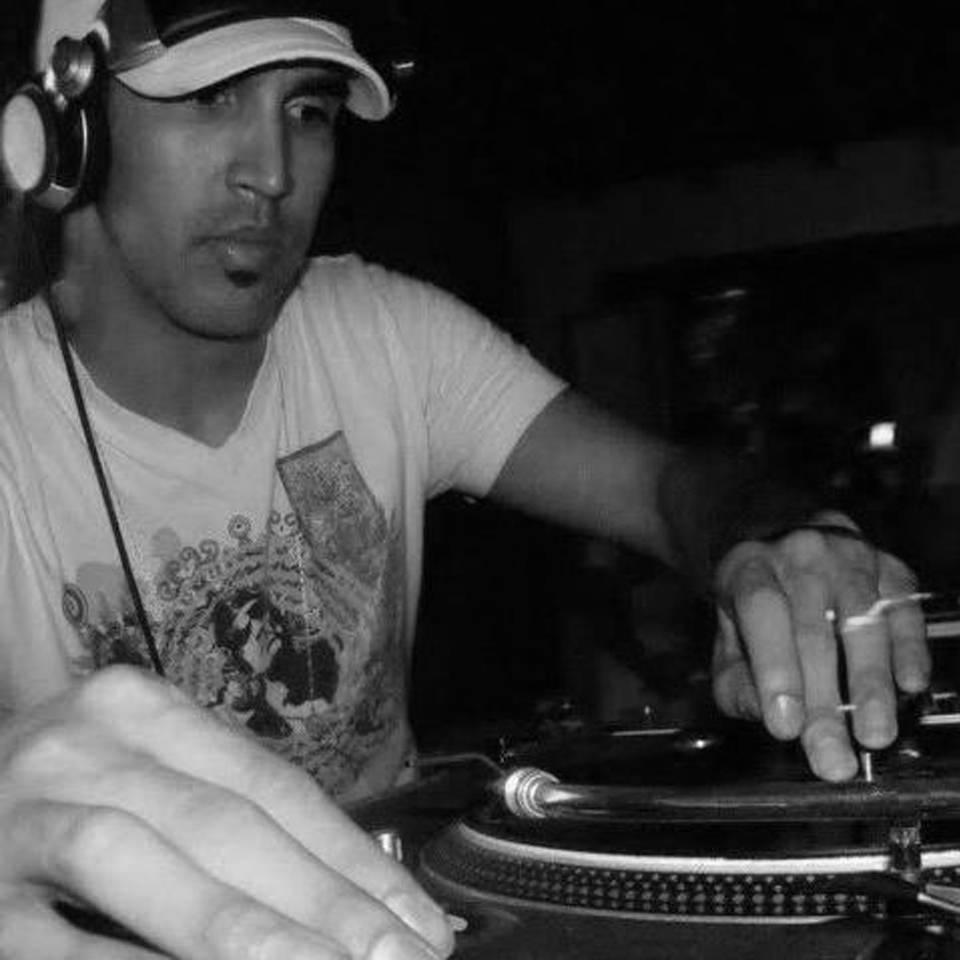 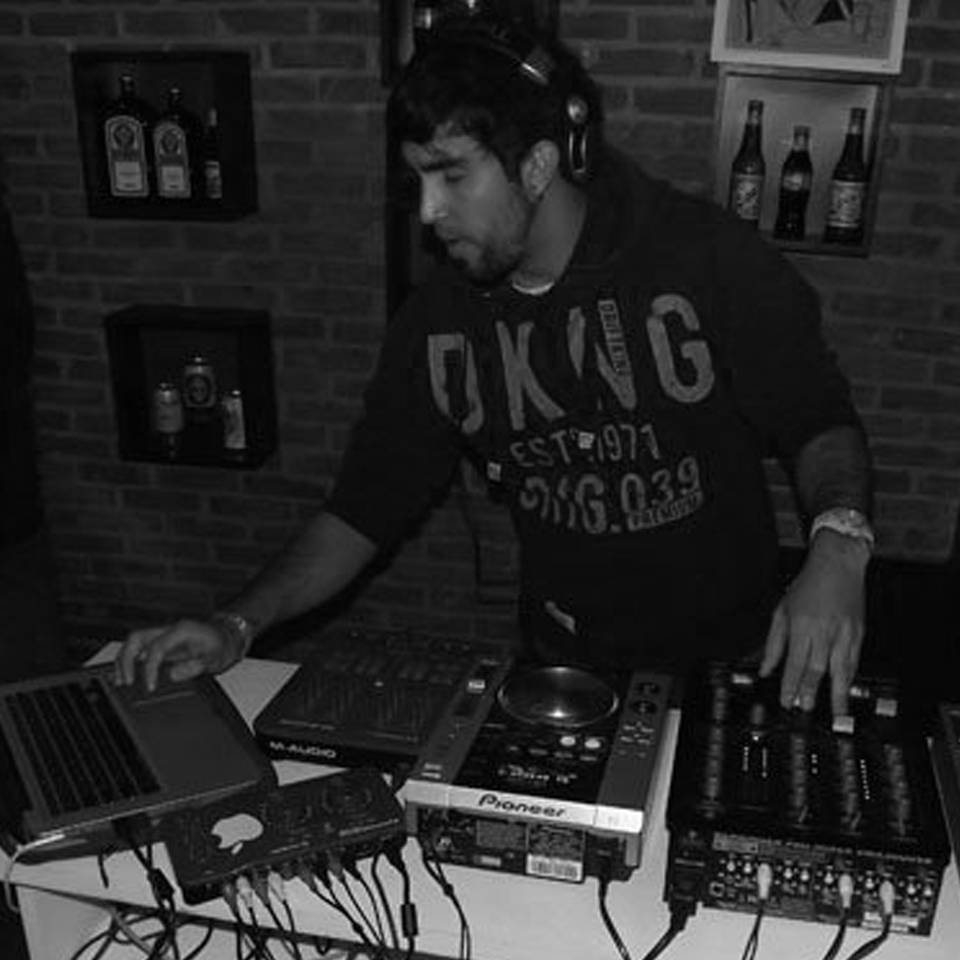 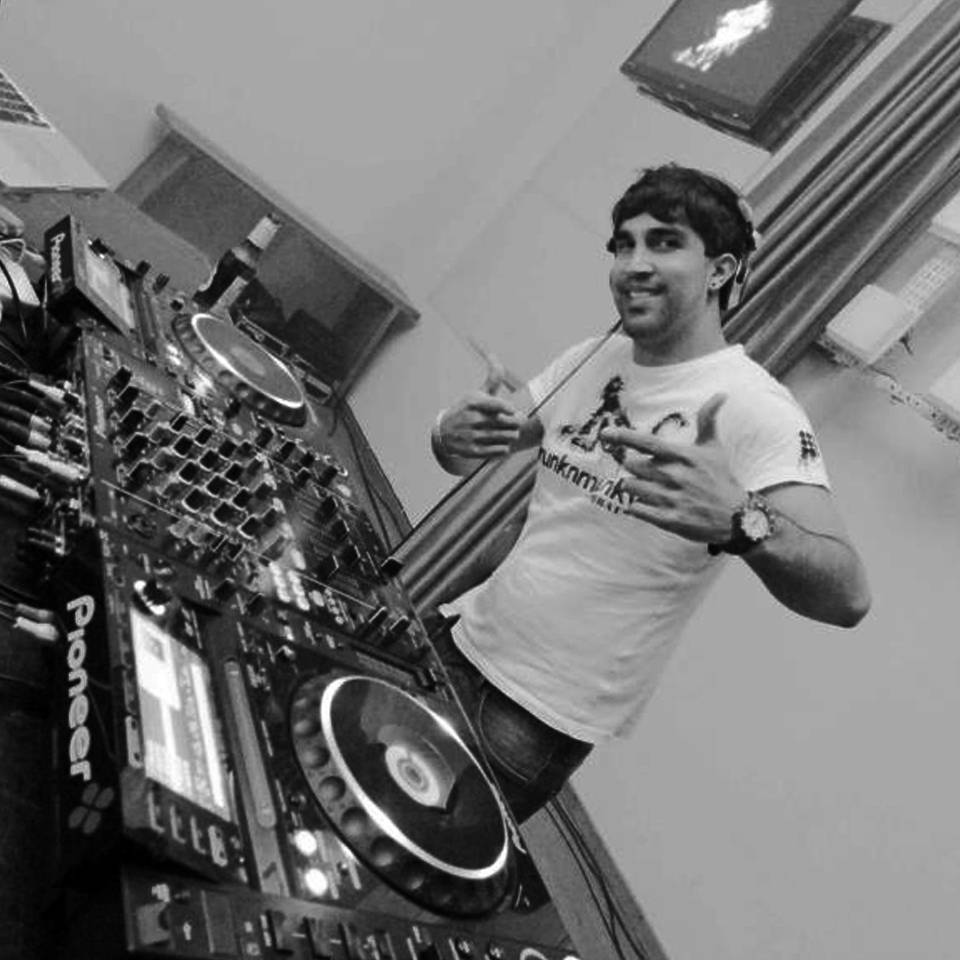