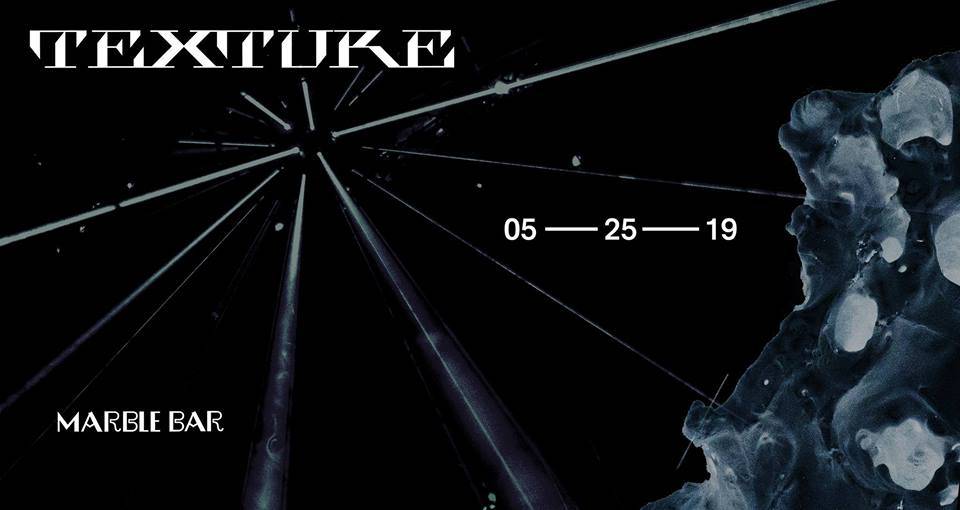 TEXTURE and Marble bar are back for the 3rd straight Memorial Day weekend experimentation, where we explore the possibilities of temporal experience intertwined with light, space, and sound. The annual gathering on Saturday night is our opportunity to push to the outer boundaries of spatial design and sonic experience - to celebrate the occasion, we've invited some incredibly talented friends and guests from across the global underground.

Anthony Parasole should need no introduction to newer or longer-standing dancers of the New York Deep House and Techno scenes. A longtime employee of halcyon, friend of Levon Vincent and his partner in Deconstruct Music, and a prominent figure with the underground House and Techno resurgence of NYC, Anthony’s acute selections won our ears right away, and he hasn’t let go since. Known for the deepest sounds of Techno and House and for gracing dance floors home and abroad from Shelter to Berghain. 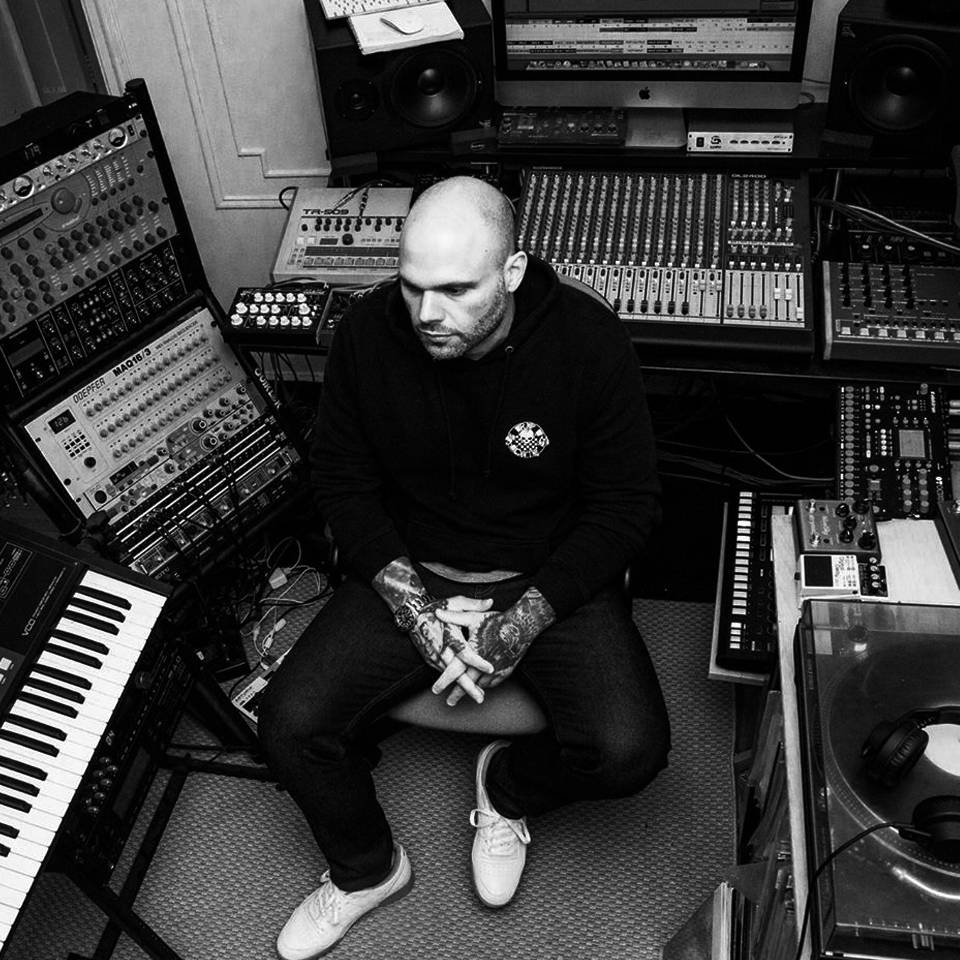 Aurora Halal: This American promoter, producer and video artist is starting to make waves well beyond her home turf. Jordan Rothlein dialed up her Brooklyn loft to find out how she's been enjoying the spotlight.

Halal has hosted a successful party in Brooklyn called Mutual Dreaming for the last four or five years, but the city's music scene can be fragmented and prickly, and she wasn't entirely sure who her audience was and whether they'd make the trip upstate. 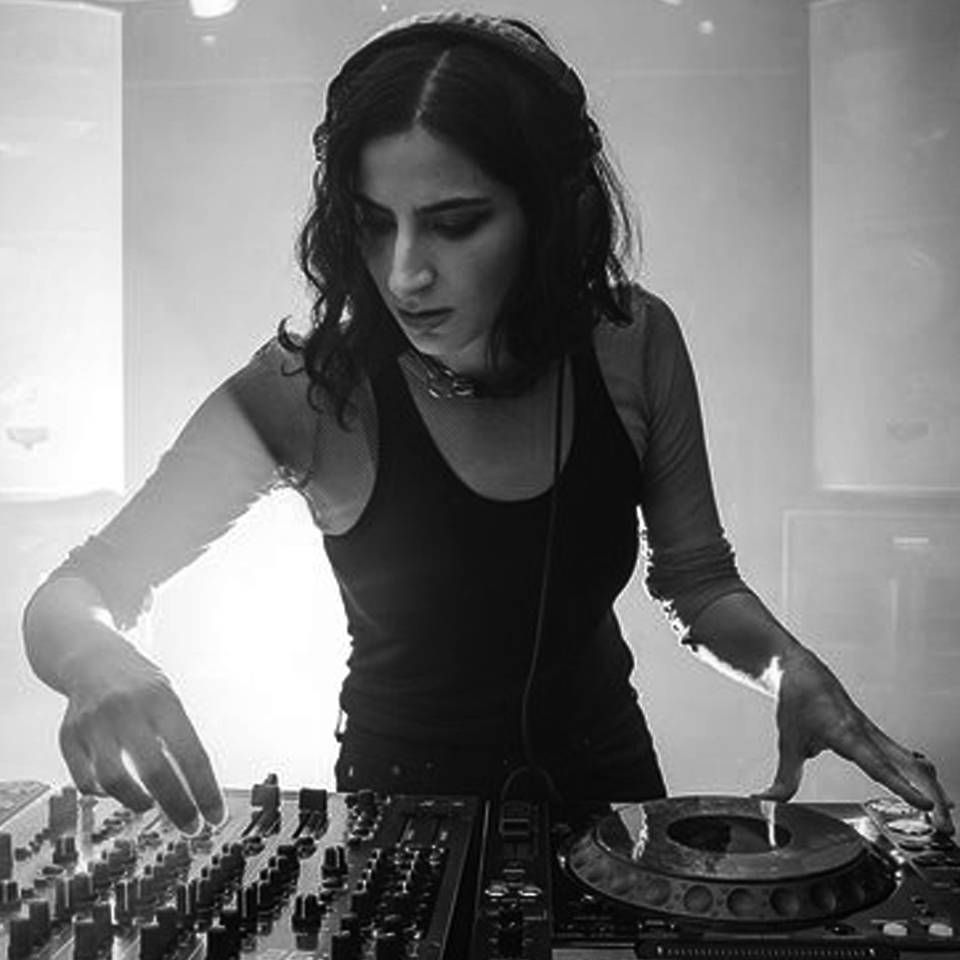 Gregory Broussard (born August 31, 1963 in Los Angeles, California), better known by his stage nameEgyptian Lover, is an American musician, vocalist, producer and DJ, and was an important part of the L.A. dance music and rap scene in the early 1980s. 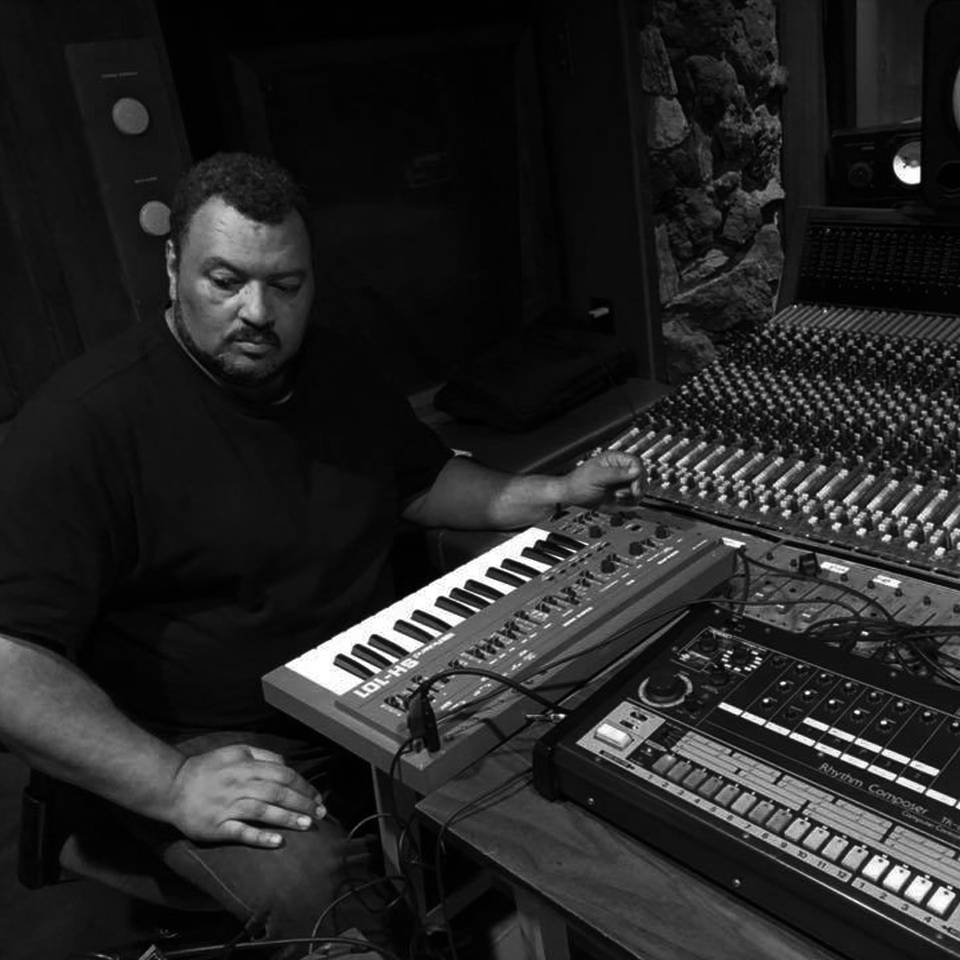