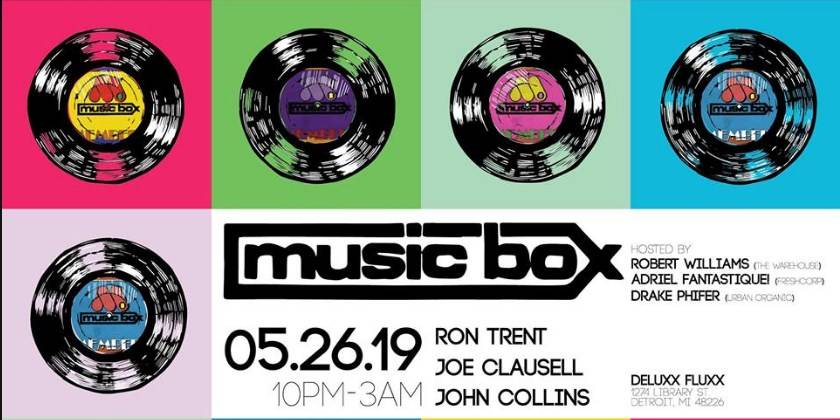 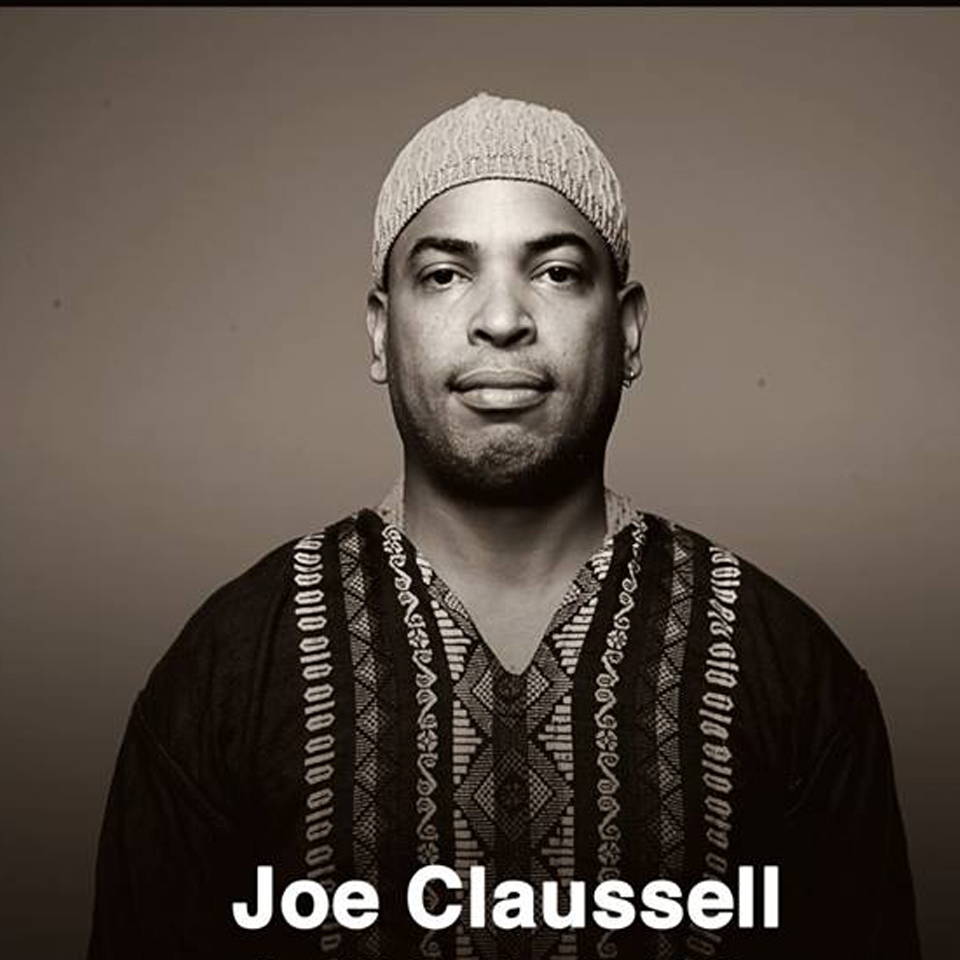 Ron Trent - A perennial presence in music since the early 90's, Ron Trent pulls no punches!

Considered to be one of the architects of the Chicago music scene, Ron studied and collected various types of music as a young boy, taking cues from his father who ran a record pool in the late 70’s. Later, becoming a respected DJ in his early teens in the mid 80’s. 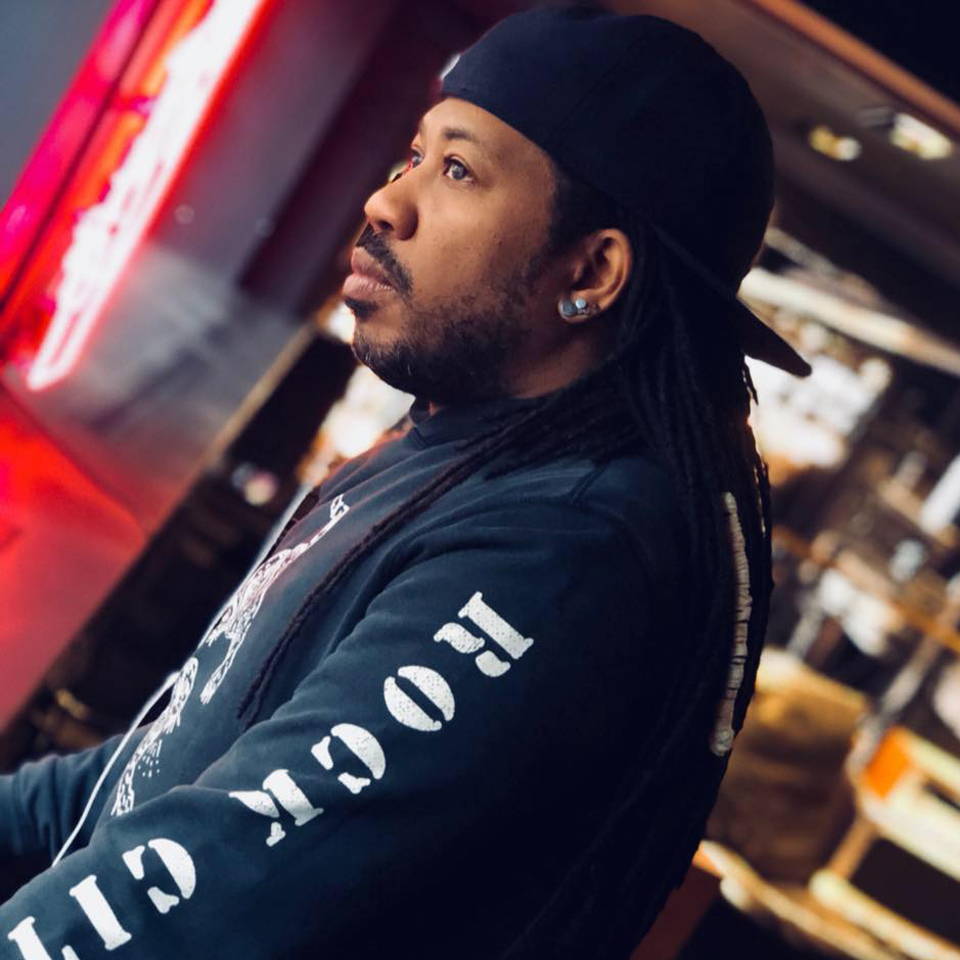 Raised on Motown, gospel, jazz and rock, John “Jammin’” Collins began flexing his music knowledge behind the decks in the mid-‘80s at Detroit club Cheeks alongside Jeff Mills, before being hired in the early ’90s as a mix show DJ at legendary local radio stations WJLB FM 98 and WDRQ 93.1. 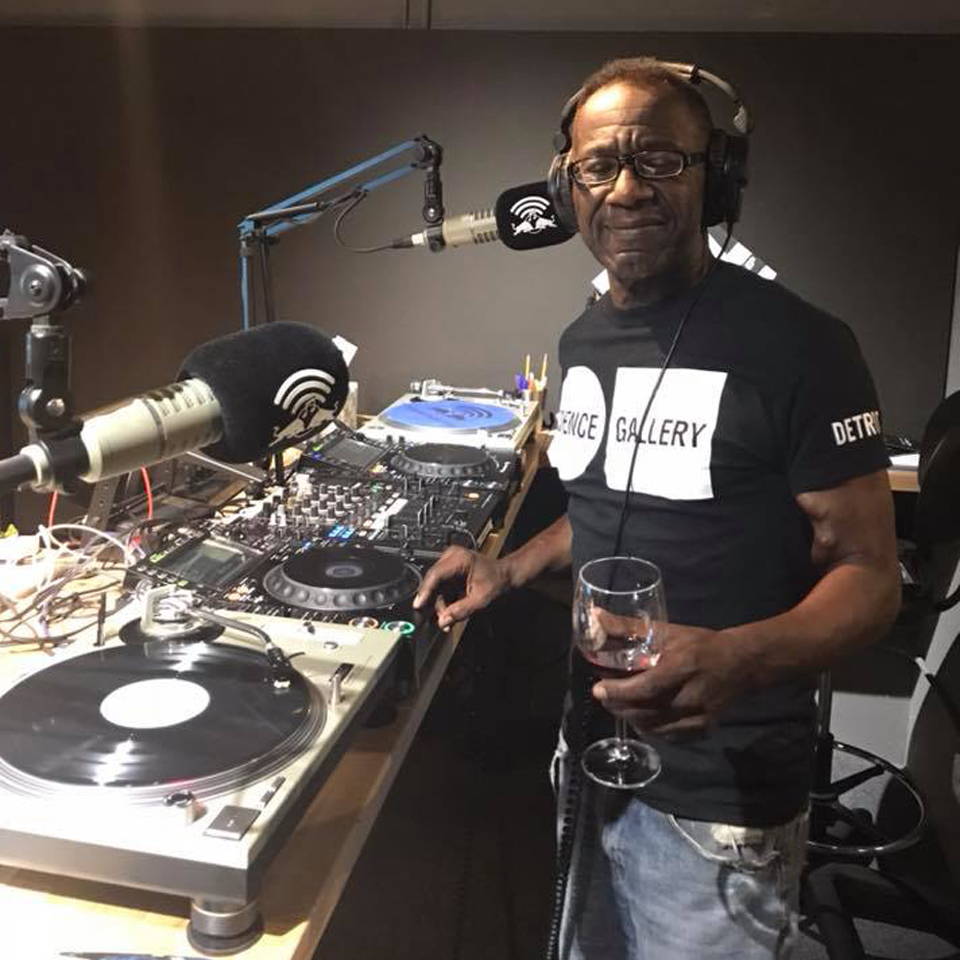