Versace James, DJ, Producer that hails from Detroit, Michigan. He is the founder of Guilty Records, a collective of dark techno/ tech house DJs from the underground Detroit community.

His sound continuously evolves from his DJ career; he began at 19 years as a hip hop artist under the alias “Nasa the Kid,” forming his identity in the music industry. He plays regularly at venues like The Magic Stick, Tangent Gallery, Alley Deck, Treehouse Miami while his growing passion attracts international club recognition.

His most recent releases, “BANDO,” Move It Back” and “MOB” are taking over charts as artist picks and still climbing. Versace James remains busy as ever with compilations and projects for collaborations. His work ethic never loses sight of his passions, or charm. 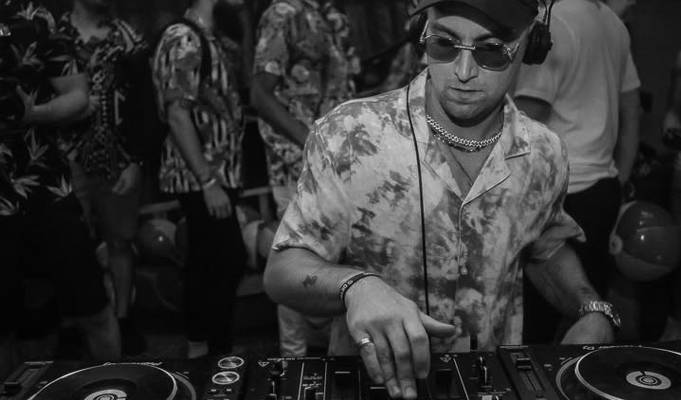 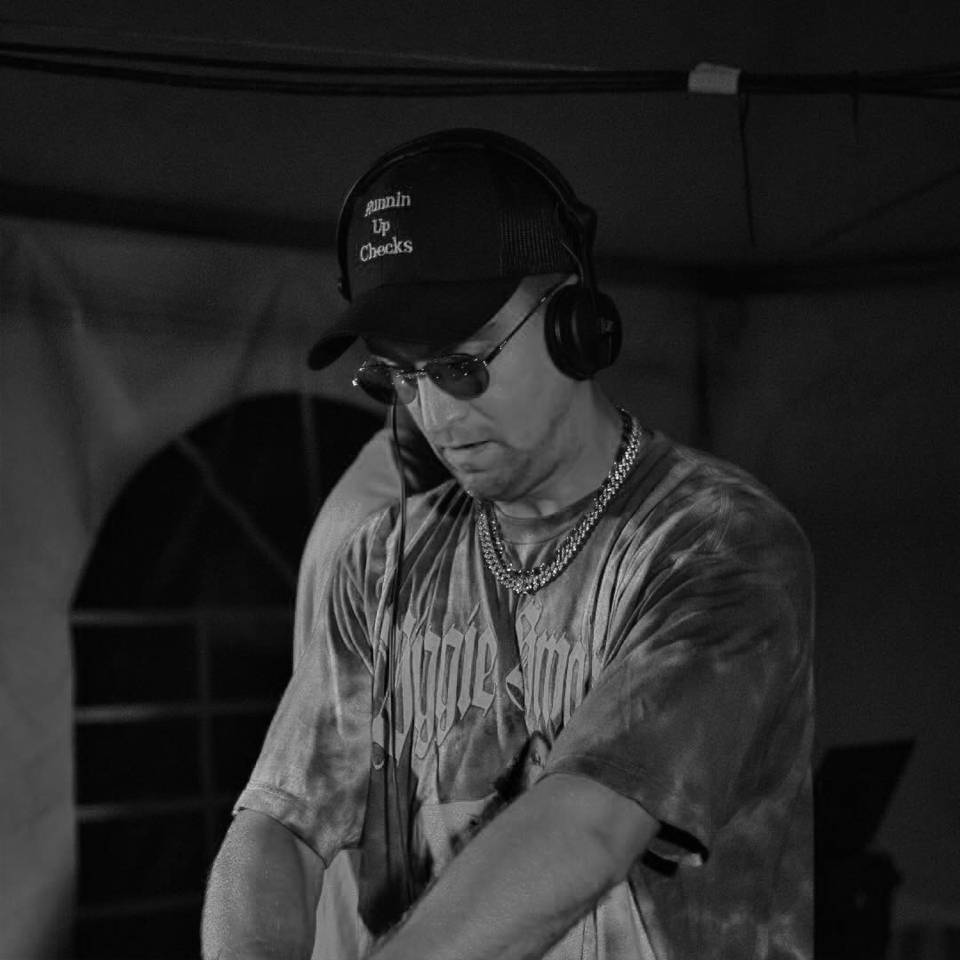 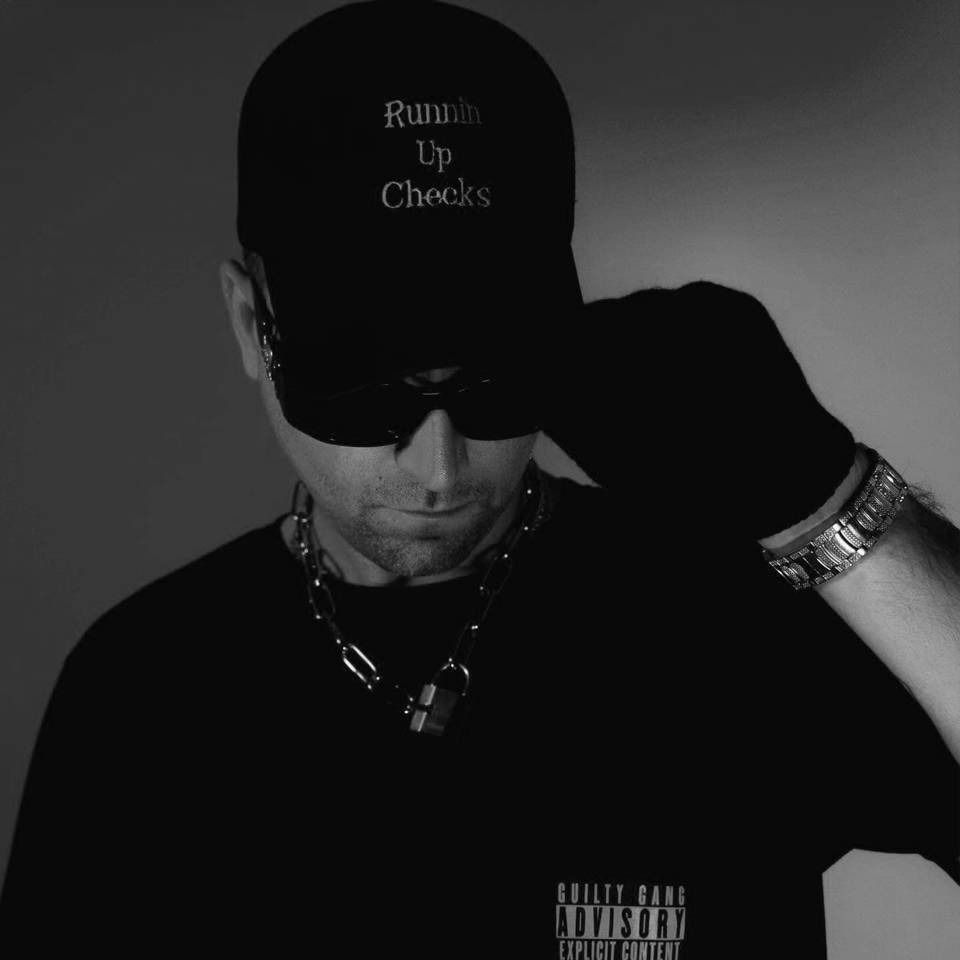 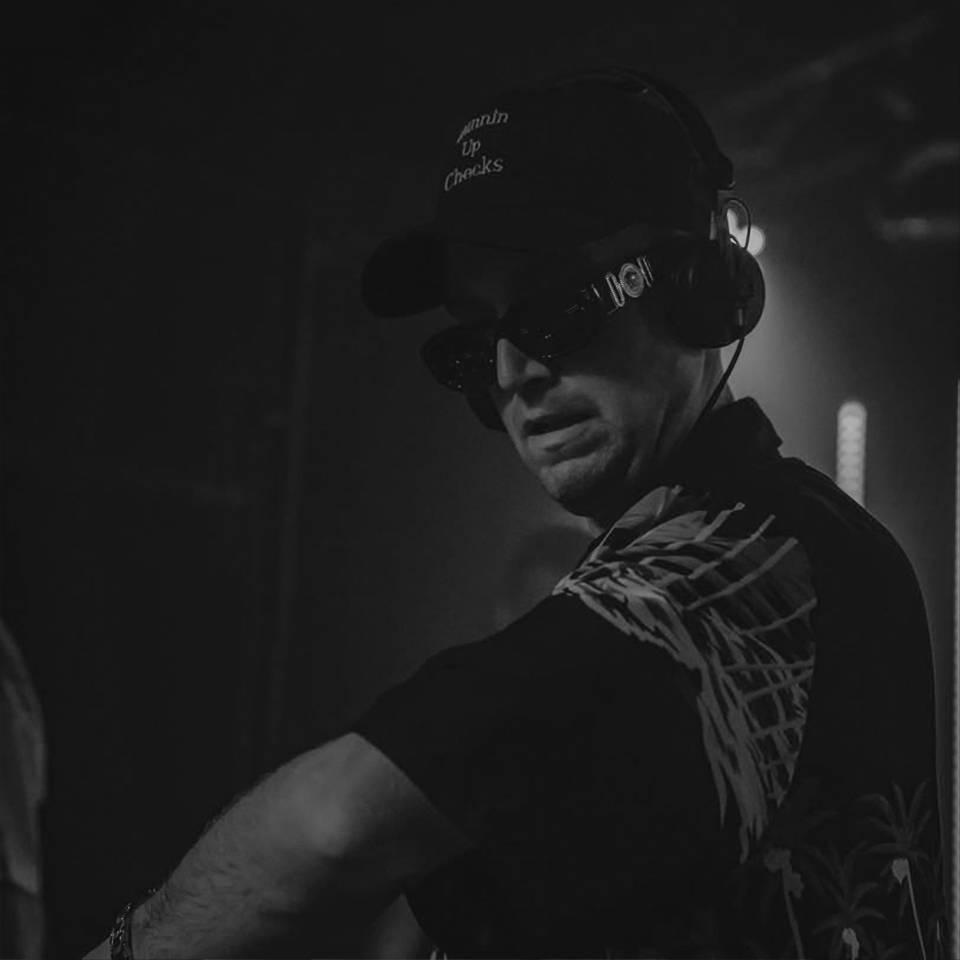