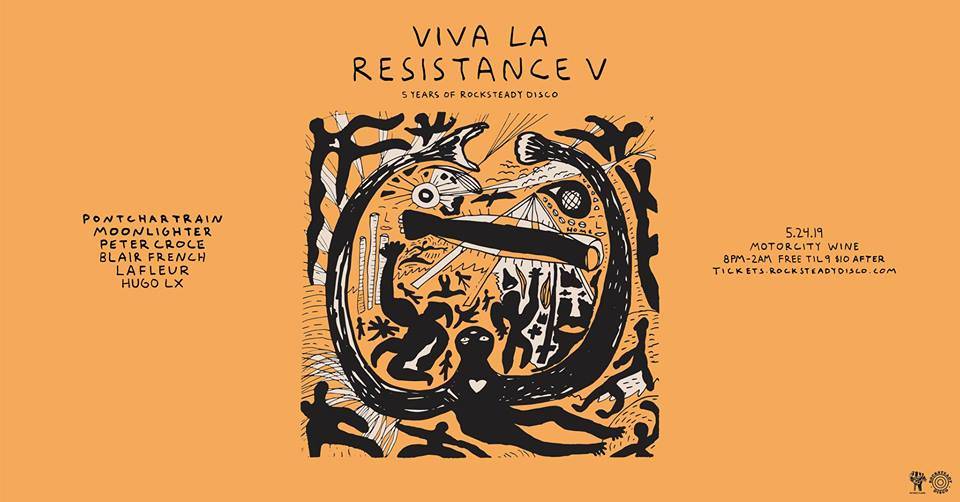 Rocksteady Disco began 5 years ago at MotorCity Wine. The night and label quickly established itself as the plug for all things musical and eclectic for the next generation of Detroit selectors and party people. Fast forward 14 twelve-inch, 2 seven-inch, a few digital only releases, and a number of Detroit-exclusive white labels, RSD invites you to celebrate with us by kicking off your Memorial Day weekend in fine style. 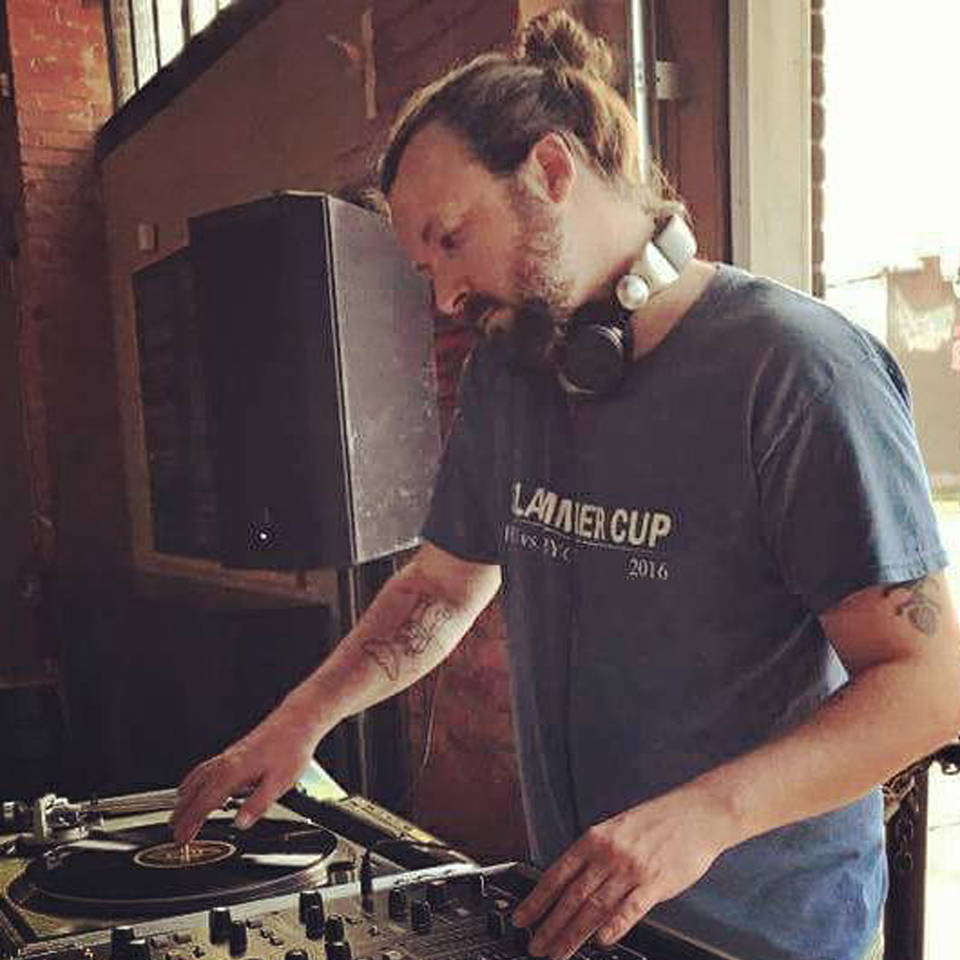 Peter Croce is a Detroit based deejay, musician, and producer. His releases have been supported by the likes of Mr. Scruff, Gilles Peterson, Jimpster, The Black Madonna, Dimitri From Paris, Danny Krivit, Jeremy Underground, Simbad, Aroop Roy, Andy Weatherall, Waajeed, Sasha, and more.

In addition to releasing on Razor-N-Tape, In Any Case, Kampana, Nite Owl Diner Cool Ranch, and Worldwide FM Awards’ 2017 label of the year On The Corner, he owns and operates Rocksteady Disco and manages MotorCity Wine Recordings. His DJ sets are eclectic and musical, drawing from deep house, jazz funk, disco, techno, balearic, and other global sounds. 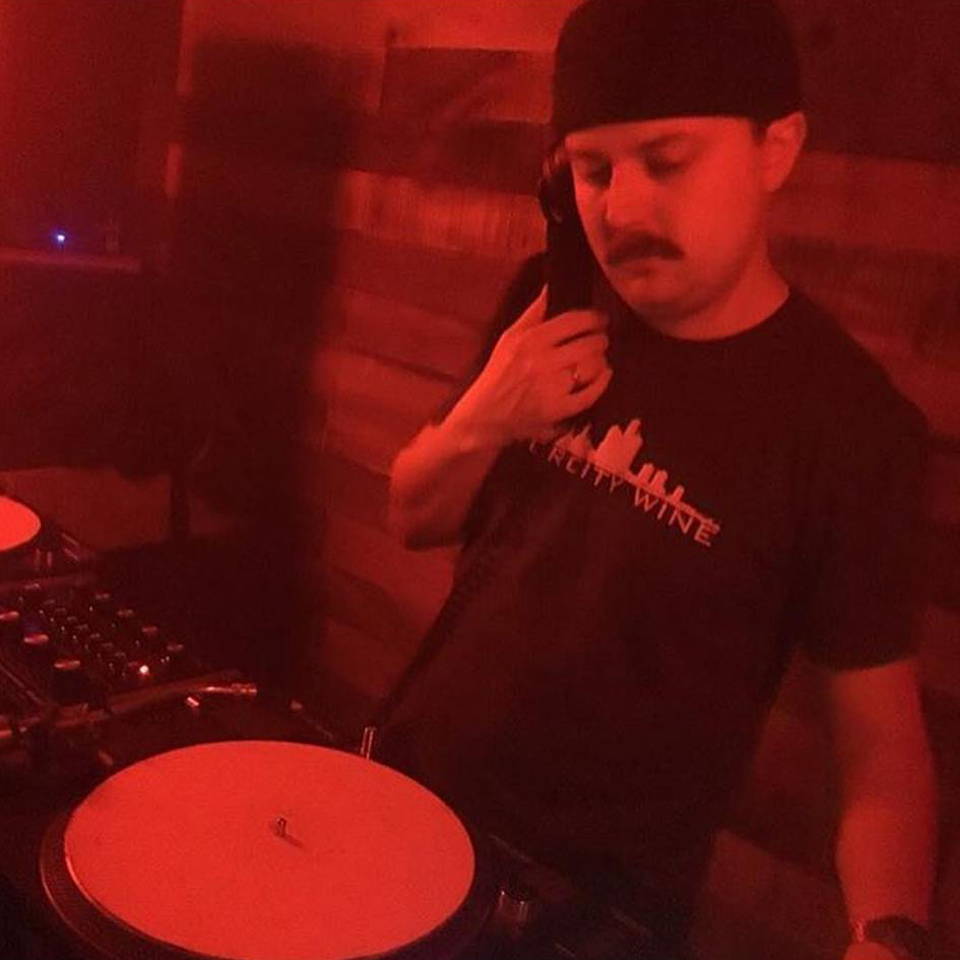 Moonlighter is a DJ and resident physician from Grand Rapids, Michigan.

He is part of the Rocksteady Disco label run out of Detroit. 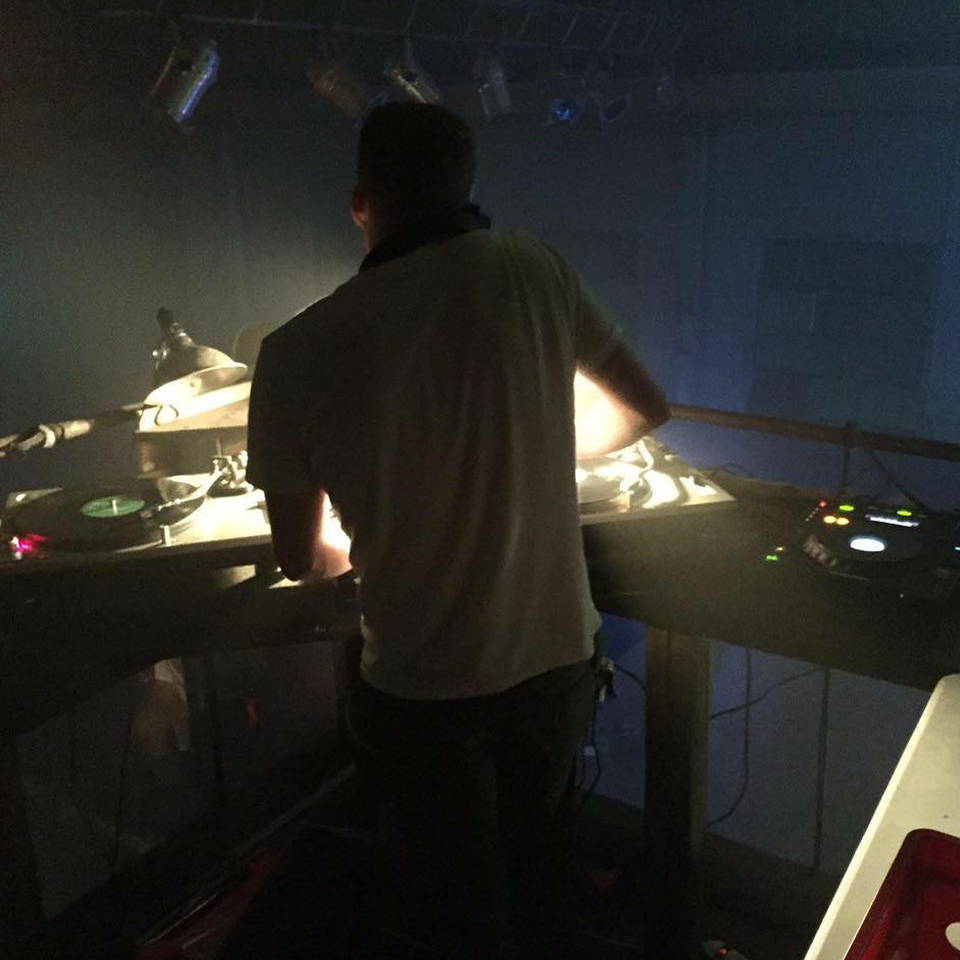